Ghostbusters: Afterlife – Here Everything You Need To Know About It

Ghostbusters: Afterlife which was previously known as Ghostbusters 2020 is a comedy film that is been directed by Jason Reitman and a screenplay by Reitman and Gil Kenan. This film is the direct sequel to Ghostbusters (1984) and Ghostbusters II (1989), and the fourth film, overall, in the Ghostbusters franchise. The title for the movie was revealed on the official Twitter account of Ghostbusters.

Moreover, we also got to see photos from the movie that was in the article by Vanity Fair. You see one of the photos from the downright down below. As for the plot, the official synopsis of the movie reads “A single mother and her two children leave their previous lifestyle to move to Oklahoma after inheriting property from a previously-unknown relative.” 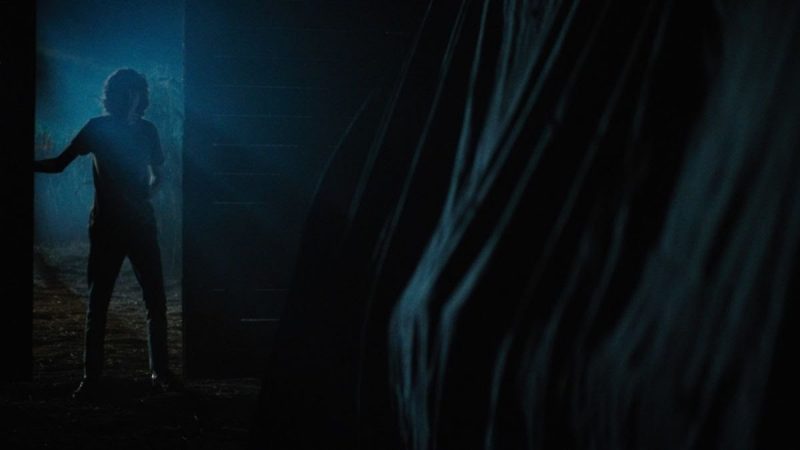 “There, they discover their family’s legacy to the original Ghostbusters, who have become something of a myth as many have long-since forgotten the events of the “Manhattan Crossrip of 1984.” As for the cast members, the movie consist of Mckenna Grace as Phoebe, Finn Wolfhard as Trevor, Carrie Coon as Callie, Paul Rudd as Mr. Grooberson, Logan Kim as Phoebe’s classmate, Celeste O’Connor, Bokeem Woodbine as Sheriff Domingo, Oliver Cooper.

Furthermore, the movie stars Bill Murray as Dr. Peter Venkman, Dan Aykroyd as Dr. Raymond “Ray” Stantz, Ernie Hudson as Dr. Winston Zeddemore, Sigourney Weaver as Dana Barrett and Annie Potts as Janine Melnitz. Thefor the movie has been revealed, Ghostbusters: Afterlife is scheduled to be released in the United States on 10 July 2020.