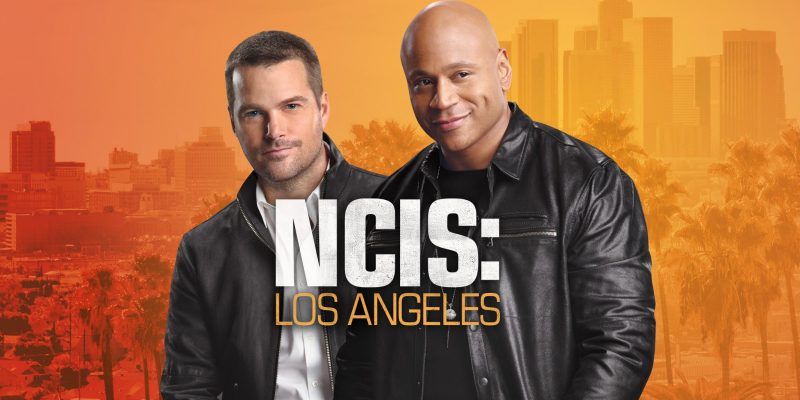 Tonight’s episode of NCIS: Los Angeles Season 11 is titled, ‘Answers’ and the plot deals with the investigation of the theft of a computer virus. Meanwhile, Callen and Sam consider their future at the agency. Kensi and Deeks will consider having children, and Eric and Nell analyze the impact of Eric’s undercover assignment on their relationship. Also, the team tracks Mara, a crooked upscale banker. This will be shown in the very beginning of the episode.

This episode serves as the fall finale. It is pretty evident that L.A is going to be the target of a major terrorist attack. In the trailer above we saw the team being briefed about a terrorist threat in the city of Los Angeles. These terrorists are planning something that is going to rattle the entire city. NCIS doesn’t have a lot of time on their hands, not even a day so that they can begin to work things out. The attack takes place on the very same day. 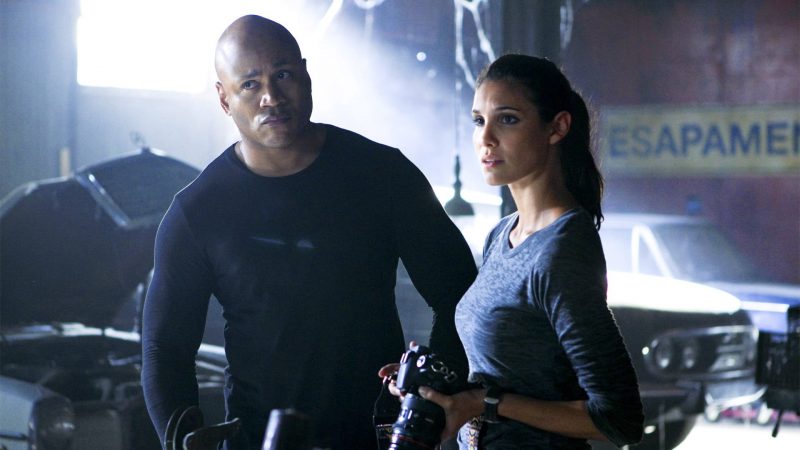 The show NCIS: Los Angeles is the Office of Special Projects (OSP). It is a clandestine division of NCIS and is located in Los Angeles, California. The officers who work there go deep undercover to capture criminals who pose a threat to national security. These criminals have access to the latest technological developments.