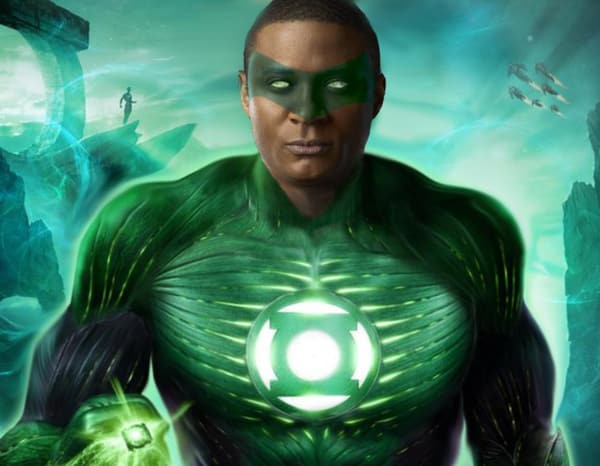 As we know, Arrowverse is having a crossover between shows Arrow, The Flash, and Supergirl. A lot of things are happening in the three-part crossover, and fans are amazed to see how well a show can be represented. Although the heroes are in deep trouble, fans are happy to see that there is some severe rivalry happening which might create more intense battles.

But for those who have eagle eyes, the show has undoubtedly left a message that John Diggle will be Green Lantern, and he could also be introduced in Arrowverse. The talks are dating back to 2015 when John was asked about the topic, and he explained too much that he revealed that there are talks about John Diggle Stewart as Green Lantern for The CW’s show.

However, there were a lot of mixed opinions after that, but finally, we now know that Green Lantern will be played by John Diggle. Nevertheless, it is still not confirmed whether he might be introduced in Arrowverse as there are a lot of reasons, but there might be a movie on Green Lantern which is already in talks.

Nonetheless, fans are happy to see John Diggle as he wears a ring of the Green Lantern and he is still a military man on Earth-1 who is fighting with criminals!