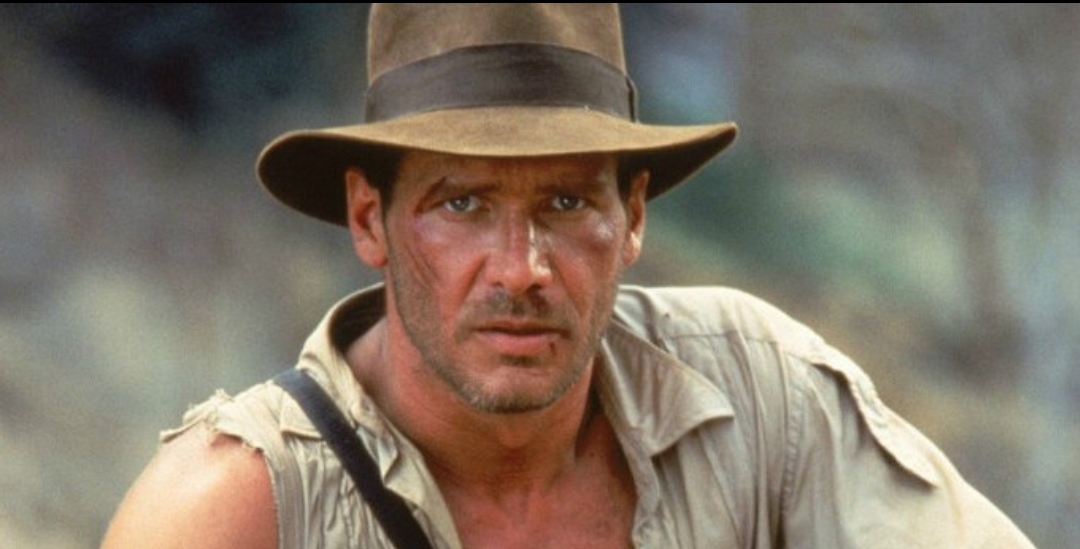 The fifth installment of Indiana Jones has been confirmed to release on July 29, 2022, as announced by Kathleen Kennedy, who is co-producing the movie along with Frank Marshall. The production of the movie is expected to begin a year before from its premiere, more precisely, from Spring, 2021. There has been a few changes in the crew, at which Kennedy has thrown some light, at the Investment Day event 2020 of The Walt Disney Company. Although the movie will mark the return of the original Indiana Jones, played by Harrison Ford, James Mangold will now be serving as the director of the film, instead as Stephen Spielberg. Moreover, David Koepp has already left the project because of the lack of team work. The film has gone through a lot of development during all these years, just like the last installment. Although we know the movie is going to be the final one of Indiana Jones, it has been confirmed by Disney CEO, Bob Iger, that it will not mark the end of the series as a whole. 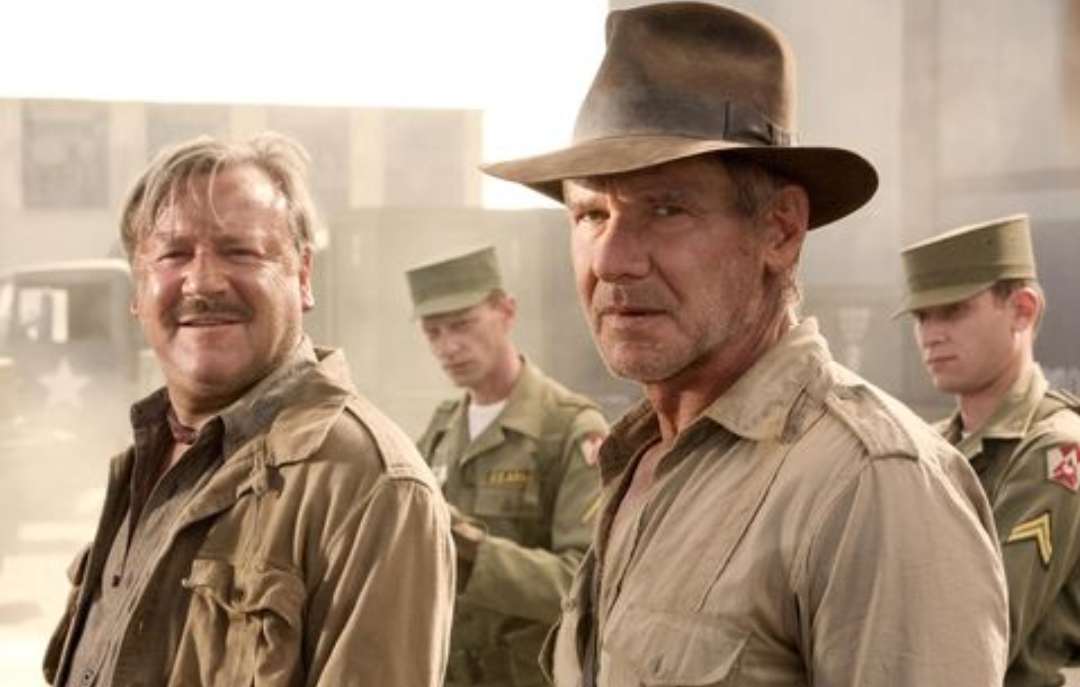 As far as the returning cast is concerned, John Rhys-Davies, who was featured in ‘Raiders of the Lost Ark’ as well as in ‘Indiana Jones and the Last Crusade’ has earlier shown his eagerness to reprise his role as Sallah, but it does not seem to happen unless we can hear something from the official team. Moreover, we might not see Marion Ravenwood, played by Karen Allen, in the upcoming movie too, who had played Indy’s love interest in both the first and the fourth movie, since she has not been contacted when the movie was first announced in 2016. Still now, nothing has been revealed about the cast of the upcoming movie, except from Ford.

What to Expect from Indiana Jones 5?

If the movie actually arrives in 2022, Harrison Ford will be eighty years old by then, and since he has earlier scoffed off at the idea of his age affecting his character in Indiana Jones 5, we may expect to witness the movie to be a little less than an action-oriented one entirely. Rather than that, we can look forward to a quieter and a softer version of Indiana Jones movie which sounds quite interesting, since we have Mangold for making such an alteration work.

As far as we know, Indiana Jones 5 will not be a reboot at the very least. The movie will be the direct sequel of ‘Indiana Jones and the Kingdom of the Crystal Skull,’ therefore it is bound to follow the events after it. Moreover we are going to see an older Dr Jones, which hints at a different setup entirely. The last movie came out in 2008, which was set in 1957, and if the upcoming movie follows this pattern, we can expect it to take place in 1960s. The scripts for the movie is yet to be finalized, so we cannot really predict something. The only thing that can be expected is that the upcoming Indiana Jones movie will leave an emotional centre in our hearts, as it will finally end after going through an adventure since decades.