Netflix is a beloved OTT platform and adored by many worldwide for its original programming, variety of shows, and bringing amazing content from around the world in one place. The platform is also known for breathing lives back into some of the beloved shows that were canceled for one reason or another (Lucifer, Money Heist). Thus, Netflix has proved its enormous value in today’s entertainment market.

Still, there are also many other factors Netflix is known notoriously for, and the audience has not appreciated those moves. One of these notorious moves includes the live-action adaptations of successful anime shows that Netflix has produced in the past and has not received any favorable response for that.

In fact, Anime fans are scared when they see Netflix showing interest in their favorite anime because of the previous ventures like Death Note and Fullmetal Alchemist, which were not welcomed warmly.

Yet, here we are again on the same roof together as the streaming giant has decided to turn another anime into a live-action series. This time, none other than the 90s beloved demon hunter Yusuke will be arriving in the live-action adaptation of Yu Yu Hakusho!

When Yusuke dies saving another’s life, he’ll embark on a journey across the world of humans, spirits, and demons to return to the land of the living. Yoshihiro Togashi’s legendary manga Yu Yu Hakusho will be a live action series on Netflix! pic.twitter.com/K4t5eNta9d

The news broke out from the Twitter handle of Nx On Netflix when they posted a picture of Yu Yu Hakusho! and made it official along with Netflix Japan. The tweet is the only thing right now on which fans can speculate what to expect and if the show will the same premise of Yoshihiro Togashi’s classic did in the manga and anime.

It is speculated that Kazutaka Sakamoto, the Netflix content acquisition director, will serve as an executive producer for the live-action adaptation and Akira Morii, who will produce the series for Robot Communications.

Netflix Japan or the makers have not given details on an exact what to expect, and if the show will follow the same premise as manga and anime did or will it have a creative difference of its own like Netflix’s Cowboy Bebop does, which is going in a bizarre direction rather than following the same premise of anime and manga. 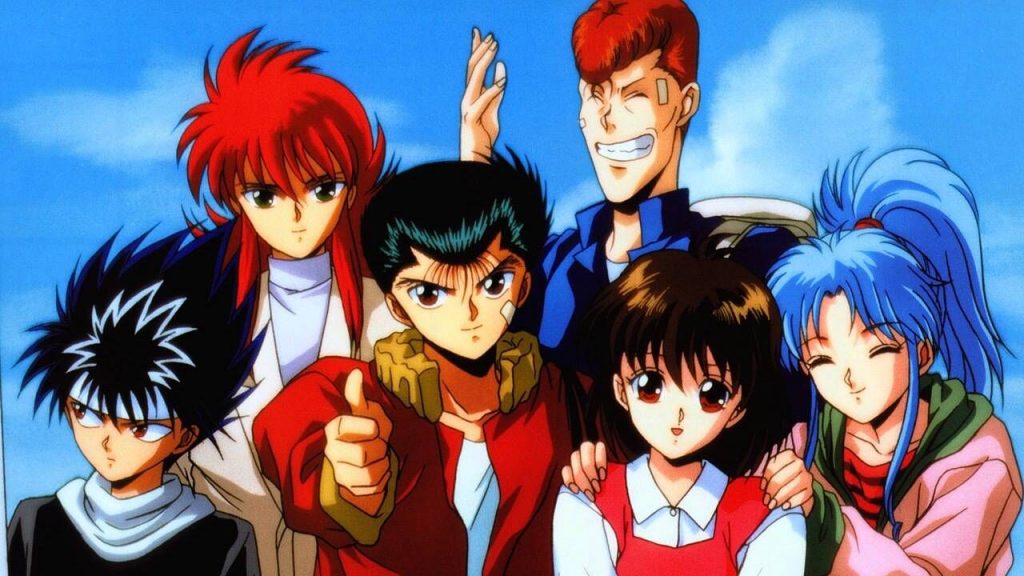 Yoshihiro Togashi’s classic manga Yu Yu Hakusho! Ran for 19 volumes from December of 1990 to July of 1994 and received an anime adaptation which debuted on Japan’s Fuji TV in October 1992 and completed its original run in December of 1994. The anime received an English dub for the North American audience on Cartoon Network, which ran between February of 2002 and April of 2006.

Yu Yu Hakusho! has sold over 50 million copies in Japan alone and won the prestigious Shogakukan Manga Award in 1993. The anime adaptation won Animage Grand Prix for best anime in 1994 and 1995. Even today, the show is praised and well received by the audience as a classic anime.

The series revolves around a teenager Yusuke Urameshi who is caught in a car accident to save a child’s life. In the afterlife, Koenma, a character in the afterlife who deals with whether the soul goes to hell or heaven, tests Yusuke and gives him a chance to resurrect in the same body but this time as a “Spirit Detective.” As a Spirit Detective, Yusuke is tasked to investigate cases involving demons and apparitions in the human world.

Are you excited or scared about the Netflix adaptation? In case you want to catch-up with the original anime, It is available to stream on Netflix.