Netflix Renewed ‘Into the Night’ For The Second Season

Do you really want to know about Into The Night Season 2, then you have reached the correct place, or we can say the perfect site to gather information about the second season of this Belgium series, which was released on Netflix. We have tried our best to collect every piece of information about the second season, and we have shared it in this post.

This is a really mind-blowing apocalyptic science fiction, drama, and thriller series based on a digital novel ‘The Old Axolotl’ written by Jacek Dukaj. This series is executively produced by Jason George, Jacek Dukaj, Tomasz Bagiński, and D.J. Talbot in partnership with Entre Chien et Loup. Now they all have again joined their hands to create a second season of Into the Night.

After receiving such a tremendous and overwhelming response from the viewers from Belgium and all the countries throughout the globe wherever the service of Netflix is active, the creators were not able to stop themselves from creating a new that is the second season. Hence, they renewed this series for the second season, which might release anytime in 2021. 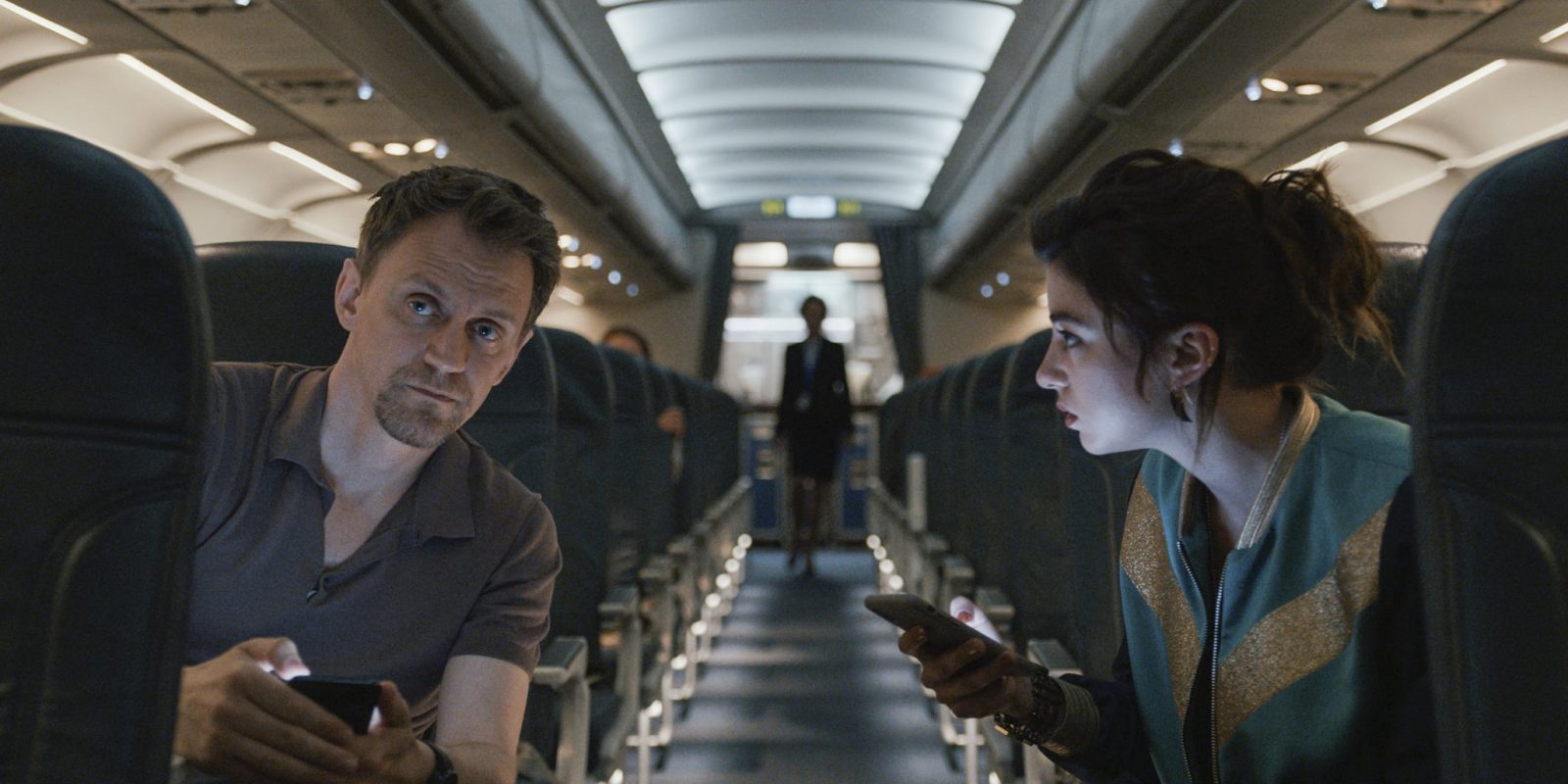 This Belgian series will again have Pauline Etienne as Sylvie Bridgette Dubois, Nicolas Alechine as Dominik, Babetida Sadjo as Laura Djalo, Astrid Whettnall as Gabrielle Renoir, Nabil Mallat as Osman Azizi, Jan Bijvoet as Richard Mertens, Ksawery Szlenkier as Jakub Kieslowski in the lead roles and this is officially confirmed by Netflix a few weeks ago, and now we have shared it with you all also.

Some of the other lead actors who have played a really very important role in this series include Laurent Capelluto as Mathieu Daniel Douek, Mehmet Kurtuluş as Ayaz Kobanbay, Alba Gaïa Bellugi as Ines Mélanie Ricci, Stefano Cassetti as Terenzio Matteo Gallo, Vincent Londez as Horst Baudin, and Regina Bikkinina as Zara Oblonskaya. Surely they will also return for a second season.

Other recurring and guest roles include Borys Szyc as a Polish soldier in the bunker, Yassine Fadel as Nabil, Mihail Mutafov as Volkov, Robbie Nock as John, Laura Sépul as Chlóe, Mehmet Kurtuluş as Ayaz Kobanbay, James McElvar as Freddie, and Edwin Thomas as Roger. It is expected that they all will also return to reprise their roles in the second season, and honestly saying they all are really amazing actors.

Also Read: Will Netflix Release Third Season Of The Punishers? 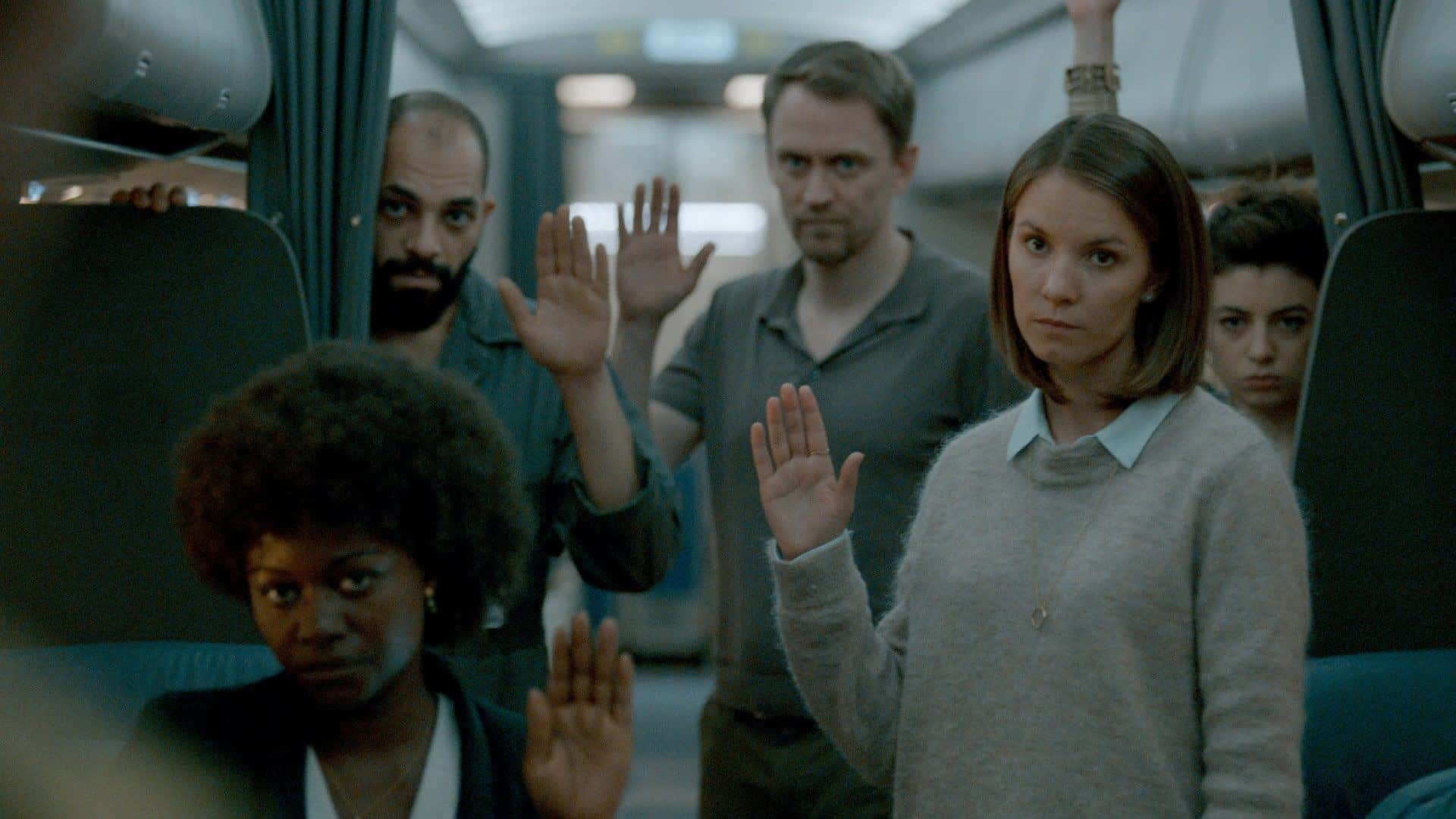 If you all are fans of this series, then we think you might be familiar with the roles and names of the amazing and extremely talented actors and actresses of this series who played the lead, recurring, and guest roles in this series. Honestly saying, from our opinions, they all have thrown a different charm in this series because of their awesome performance and perfect timings.

They all were more than perfect, and we can’t even have anything to compare them, and by chance, if you haven’t watched this series yet, you are missing a lot of amazing things. This is one of the best Belgium series ever released globally, and Netflix really deserves a big and huge appreciation for releasing such an awesome series for its users throughout the globe.

From our side, we have shared every detail about Into The Night Season 2, which was present and was revealed till now. Our team has tried our best to cover every small or big aspect of this series for the second season, and we hope you might like this article and are satisfied with the information we have shared in this article.

Also Read: Dash And Lily Season 2: What We Know So Far About The Second Season?