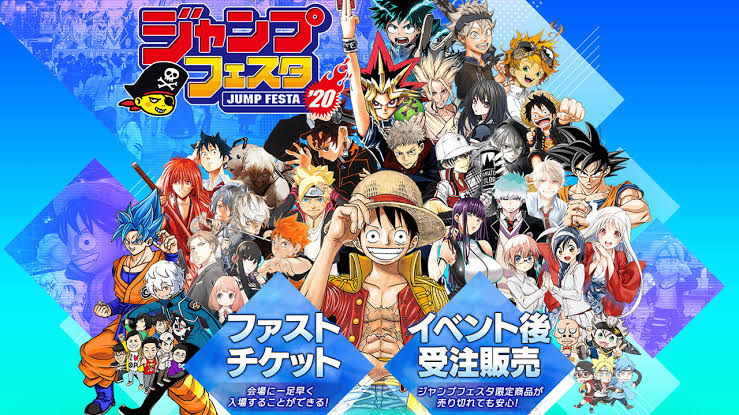 Jump Festa 2020 came and went just like that and akin to how we have it every year, there was a One Piece stage this time as well. In the previous year, we got to see Oda talk about Wano Country and compare the Marineford arc to Wano. However, this time around, we saw more focus being thrown on characters such as Oden, Vivi, Sabo, and Hancock among others. 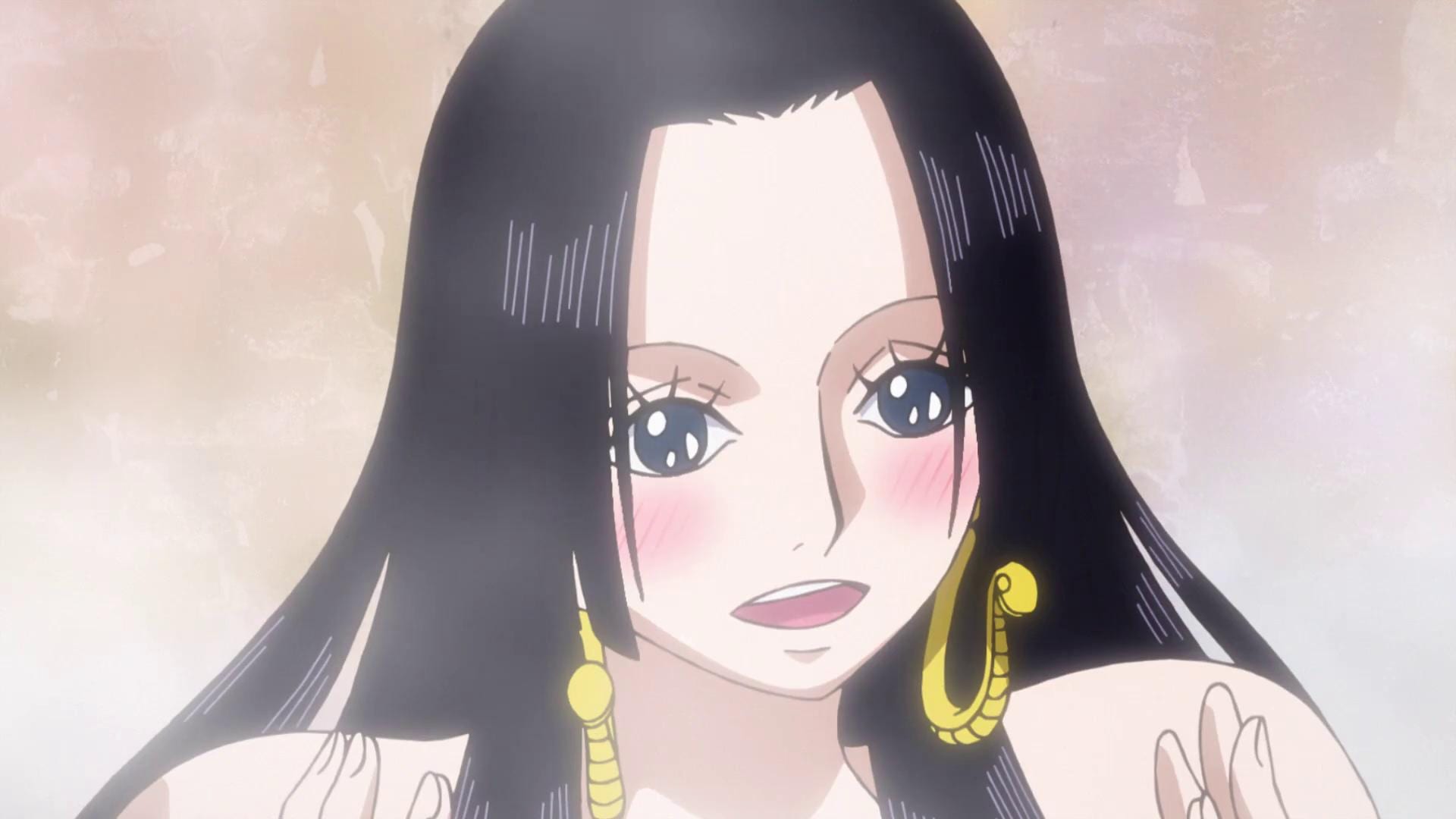 Here’s Oda’s message for the fans from Jump Festa 2020, Courtesy Artur from Library of Ohara:

THE YEAR OF THE 20TH ANNIVERSARY OF THE ONE PIECE TV ANIME CAME IN WITH SUCH ENERGY. THERE’S BEEN SO MANY EVENTS, PROJECTS, A MOVIE, IT SURE WAS JAM-PACKED, WASN’T IT? I’D LIKE TO USE THIS AS A CHANCE TO SAY, TRULY, THANK YOU SO VERY MUCH! TO ALL THE STAFF THAT WAS INVOLVED, GOOD JOB ON FINISHING YOUR WORK! THAT SAID… AS FOR ME, I CAN’T QUITE SAY “GOOD JOB ON FINISHING”. AT THIS POINT, HITTING THE BRAKES ISN’T AN OPTION! KOUZUKI ODEN’S ADVENTURES… HAVE YOU BEEN ENJOYING THEM? I HAVE TO WATCH OUT FOR WHAT IS FINE TO REVEAL IN THESE CHAPTERS WHILE I’M DRAWING THEM. IF I DON’T RESTRAIN MYSELF I MIGHT END UP REVEALING EVERY SECRET IN THE SERIES! THAT SAID, WHILE WE’RE FOCUSING ON THESE FLASHBACKS FOR NOW, THE IMPORTANCE BEHIND LUFFY AND THE OTHERS ADVENTURES AND THE MEANING BEHIND THEIR FIGHTS SO FAR WILL SOON BECOME CLEAR TO US!! LUFFY DOESN’T CARE MUCH ABOUT THAT SORT OF STUFF THOUGH, DOES HE. AT THIS POINT, THE WANO COUNTRY ARC IS REACHING ITS CORE!! I’VE BEEN EXCITED TO DRAW THESE PARTS OF THE ARC, SO HERE WE GO! AND ON THE FLIPSIDE SABO WILL…!! VIVI WILL…!! HANCOCK WILL…! AAAAAAAAH…!! OKAY, ENOUGH OF THAT. AND FINALLY, THINGS ARE STARTING TO DEVELOP IN SUCH A WAY THAT THE ENDGAME MIGHT SOON BE IN SIGHT! KEEP AN EYE OUT FOR IT!! THIS UPCOMING YEAR OF ONE PIECE WILL STILL BE… AN ABSOLUTE BLAST, SO STAY TUNED!!

With the story heading towards the climax of Wano Country, we can’t wait for the War to finally begin. Are you excited?