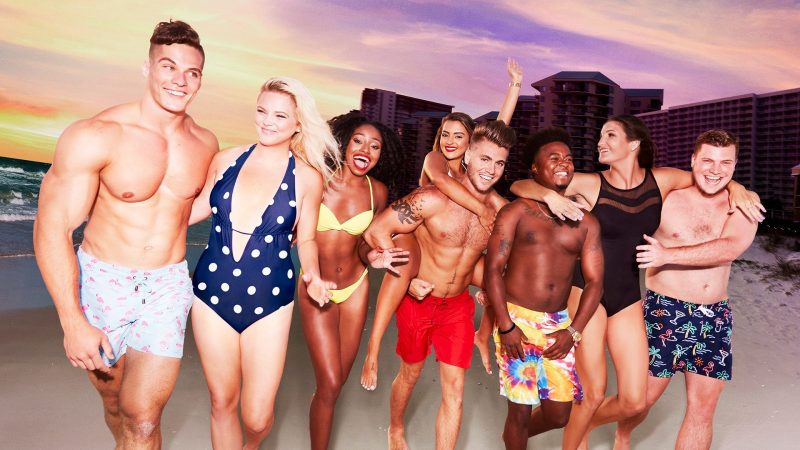 Tonight’s episode of Floribama Shore is titled, ‘Floribama Pride’. The episode airs on MTV in the US. The official premise of this episode has left out the description pretty blank.

Floribama Shore comes after the well-established is and the highly popular ‘Jersey Shore‘, the premise of both the episodes is just the same. A group consisting of 8 individuals are seen spending their days on the beach, drinking, partying, working, and basically living everyday life. The cameras are on them all the time.

Floribama Shore’ Season 3 Episode 8 is all set to air today, on Thursday, December 26, 2019, at 8 p.m. ET/PT. The episode has been titled ‘Floribama Pride’. It majorly centers around the St. Pete Pride Festival. The show belongs to the genre of Reality, and it airs on the MTV in the US at 8:00 pm. The previous episode was titled, ‘Bro-ke Up’.

‘Floribama Pride’ is centered around the St. Pete Pride Festival.

The show is set in Florida Panhandle along the beach that stretches all the way to Alabama, which features Jersey Shore’s signature duck phone passing the baton to an alligator phone as the Shore franchise moves south.