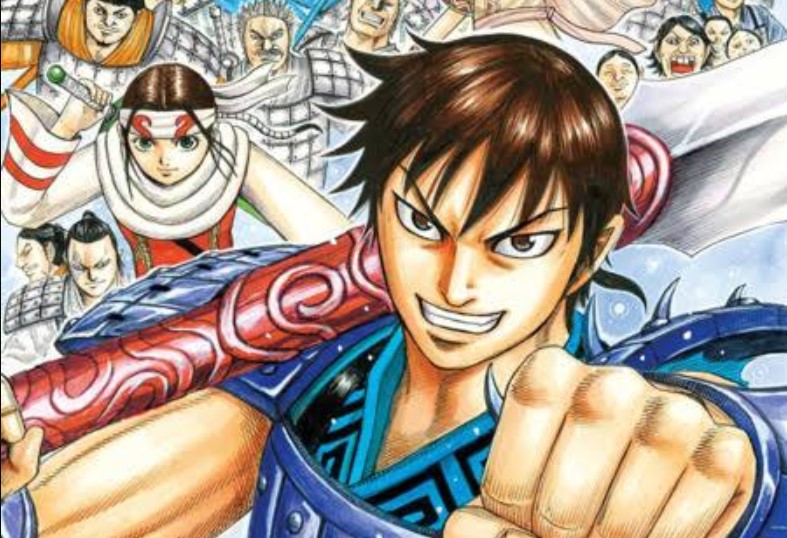 Houken continues his fight with the Bushin despite his struggling in the latest chapter of “Kingdom”. So in this post, we are going to talk about “Kingdom” chapter 628 spoilers, and raw scans. The latest chapter was released on the 26th of December 2019. We will start by looking at the spoilers so if you do not like them you can quickly scroll down for more information on the release schedule for the next chapters.

An event that would send shockwaves throughout the entire battlefield was about to happen as it seems like Houken was finally meeting his end. Houken finally mustered his strength to get up and fight as he realized that he could not let down everyone who looks up to him. The Bushin was shocked to see him stand up after the beating he had received as it seems like he was finished. They then engaged in another clash as their comrades could do nothing but watch them battle.

When is Kingdom Chapter 628 update?

Where To Read Kingdom Latest Chapters?

As of now, there is no official website for you to read ‘Kingdom’ manga online, it is available on Weekly Young Magazine, so you can support the creator by buying the magazine. We highly advise you to support the official release as it supports the creators.

Wha is Kingdom Manga About?