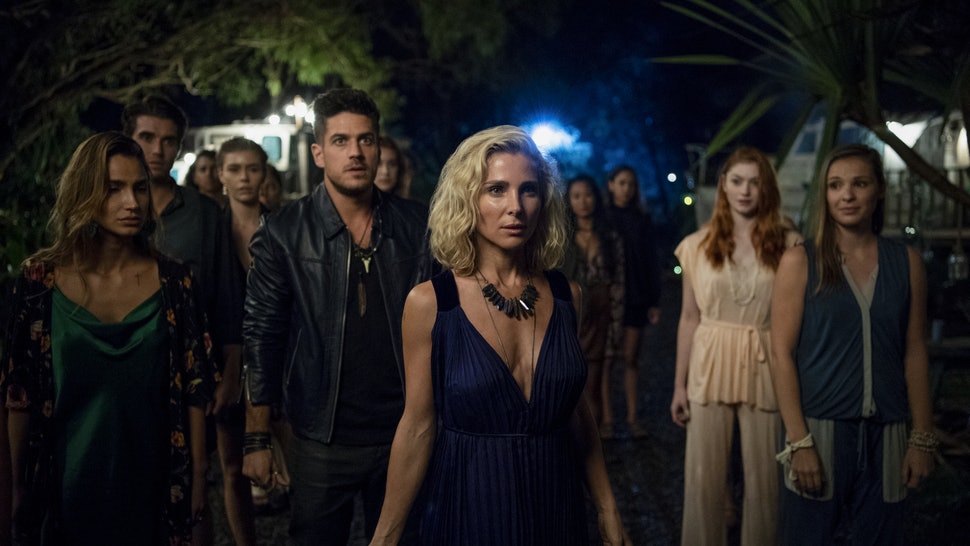 It is safe to assume that Tidelands has been a success among the fans, and some of the fans are already looking forward to the announcement of the second season of Tidelands. Although there isn’t a lot that we know about its continuation, we will be sharing everything with you, here on Otakukart. 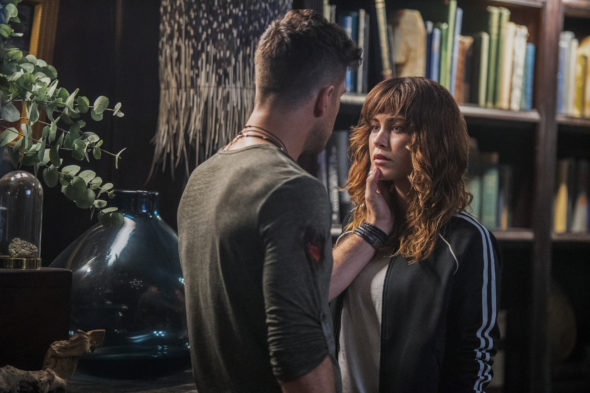 Before we begin, I want to warn you guys about the potential spoilers that this post may contain. If you don’t like to be spoiled, I suggest that you stop reading the post here. The first season of the series dropped on Netflix on December 14, 2018, and fans are enjoying watching the show so far. The show has been really enjoyable, but what about a continuation? Will we get a Tidelands second season? Let’s get into it in this post.

As you all may know already, Netflix hasn’t made any official announcements on the return of Tidelands. The question of whether Tidelands will return with a second season or not rests largely on the viewing figures and ratings that the show received for its first season. However, it isn’t usually made public, so the return of the show remains up in the air.

As far as the ratings from the critics go, Tidelands has been pretty much average, but some do go ahead and say that the show is promising. If that’s the case for the majority of the fans, then we’ll be treated with Tidelands Season 2 soon.

If Tidelands does return with a second season, we’ll likely pick up from the bloodbath at the end of Season 1where lots of key characters lost their lives. A lot of the cast is expected to return for Tidelands Season 2 if it does happen. Charlotte Best, Gilles, Bijou, Augie, Dylan, Elsa Pataky are expected to return by the majority of the fans.

What are your thoughts on Tidelands? Do you think the show is worthy of a second season? Let us know in the comments section!