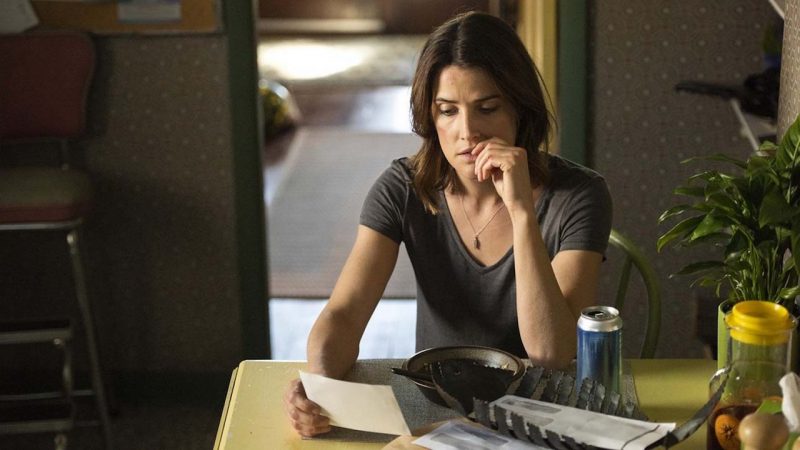 Stumptown will be back with another episode this week, which will be the tenth episode of the debut season of the show. Therefore, we are going to discuss the Stumptown season 1 episode 10 update, time, streaming, and preview. So, keep reading ahead, although there will be spoilers in the articles so stay aware!

The show is nine episodes deep into its first season, while the tenth episode is supposed to drop this week. The tenth episode of the first season of Stumptown is supposed to release on 8 January 2019, while the previous episode was released on 11 December 2019. The upcoming episode is titled ‘Reality Checks Don’t Bounce,’ while the previous episode was titled ‘Dex Education.’ The show has an average runtime of 45 minutes per episode.

Here is the preview clip of the tenth episode of Stumptown which was released before the show took its winter break. Have a look!

The show is aired on ABC channel at 10 PM ET in the US. The show releases new episodes each Wednesday, so make sure you are free every Wednesday at 10 PM to never miss an episode. The show can also be streamed online on the ABC app and its website by adding TV subscription details to log in. Also, several other options such as Hulu, Roku, and Sling can help you stream the show at the mentioned time on ABC.

What is Stumptown About?

Stumptown follows Dex Parios, a strong, assertive, and unapologetically sharp-witted Army veteran working as a P.I. in Portland, OR. With a complicated personal history and only herself to rely on, she solves other people’s messes with a blind eye toward her own. The show is created by Jason Richman and falls under Crime and Drama genres. The show has a 3.88/5 star rating from 43 ratings on Next Episode.