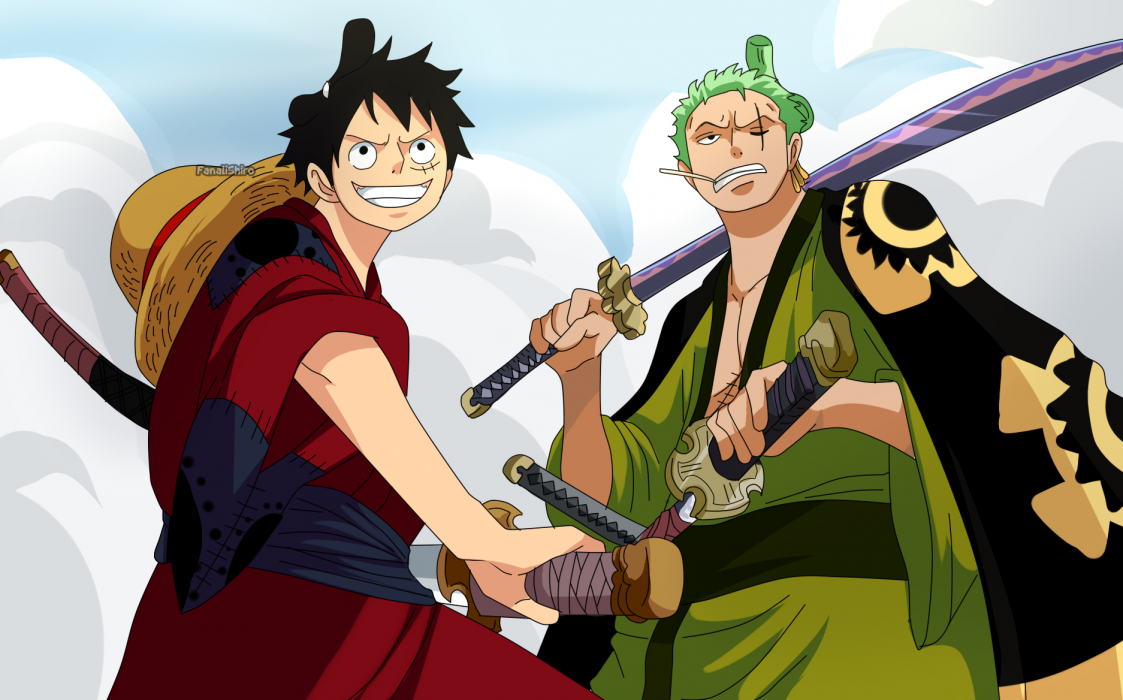 In his recent interview, One Piece creator Eiichiro Oda revealed that the long-running series is approaching its end. Oda also announced an important detail about the series’ ending, and this has something to do with the central element of the story as a whole. Oda also revealed how many volumes is he planning to before ending the series.

During his guest on the show Honma Dekka!? in Fuji TV, Eiichiro Oda revealed that the manga ending is near. This news is not new for some of his fans as Oda also explained that the series is currently on its 80%. This time, however, Oda revealed his target number of volumes before ending the series. He admitted that he is planning to end the series with 100 or more volumes. One Piece released Volume 91 in its Japanese release last December 4 while the latest English volume was published last November and is currently at Volume 88.

Oda did not explain the figure further. The series might go on for another 50 volumes, or 10 volumes after the 100th volume. However, he told that if a fan managed to get the right ending before the series’ intended end was released, he would edit the conclusion that he has right now. His latest chapters are unpredictable, so predicting the ending would be a tough task even for the seasoned fans.

Also during the interview, Oda revealed that the Luffy’s goal, the One Piece, is indeed, something tangible. He elaborated that he hates making the One Piece’s ending feel like the ending of The Wizar of Oz, saying “I’ve gone on this long adventure, so give me the treasure.” Is the One Piece treasure another straw hat that Luffy will wear as a Pirate King? One Piece has been running in Weekly Shonen Jump since 1997 and will be having a film called One Piece Stampede to commemorate its two decades in publication.