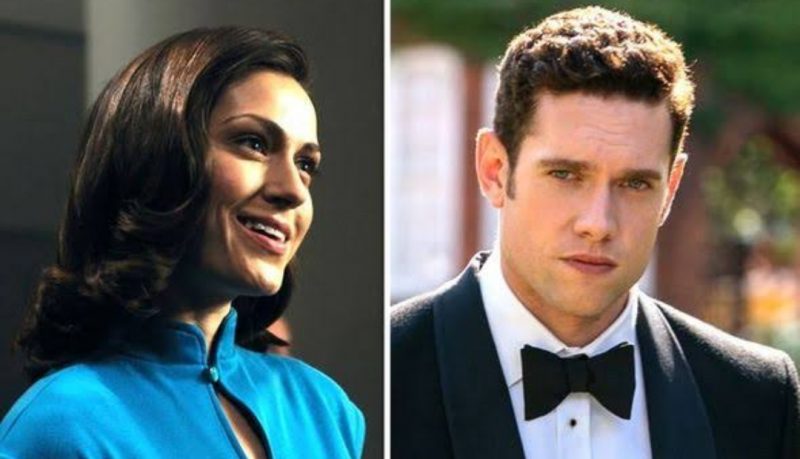 Grantchester Season 5 has been released on 10 January and can be watched on ITV and can also be streamed on ITV Hub. Grantchester has been set in the 1950s in Grantchester, Cambridgeshire. It is a crime drama that starts in 1957 that is one year after the events of the fourth season. Grantchester has a population of around 600, and the first mention was made in the 1086 Domesday Book.

A report revealed that the area is linked to the nearby University of Cambridge, and that is the reason why it has the highest number of Nobel Prize Winners. The show is based on the novel series by James Runcie, The Grantchester Mysteries.

The main cast will be Tom Brittney, who is famous for his work in Outlander. He will be playing Reverend Will Davenport. He has replaced James Norton. As mentioned earlier, the show sets in 1957 when Prime Minister Harold Macmillan told the Britishers that they had never had it so good.

The residents of Grantchester feel like they are in a new Eden filled with delight. However, it is apparent that the troubles surrounding the town are near too.

The Filming Location of Grantchester Season 5

The show was shit around Cambridge during June of 2019. The street scenes were shot in King’s Parade, and the king’s college was a part of Cambridge University. Important locations such as the Park Parade and Jesus Green can easily be identified.

Some scenes were filmed in a small village of Grantchester in Cambridgeshire. The church of St Andrew and St Mary were used to film the church and churchyard scenes. Further, some more scenes were shot in London like Kings Cross Station and Borough Market.