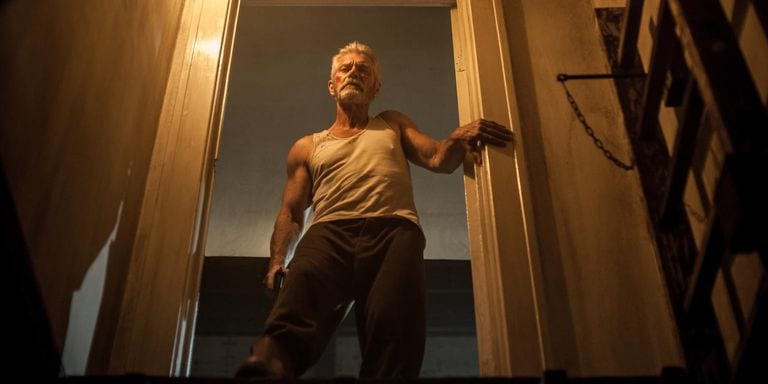 The crime thriller movie, ‘Don’t Breathe,’ was one of the movies which surprised fans in 2016 as the expectations were a bit low but, the movie exceeded those and outperformed thereby gardening over $157 million at the box-office. The movie received positive reviews and had an acceptance rating of 88% on Rotten Tomatoes. Following the success of the movie, a sequel to Don’t Breathe was soon announced, and it was reassured by the director that the project is on. So, here is everything that you need to know about Don’t Breathe 2.

It was revealed by the director, Fede Álvarez that they didn’t intend to expand the franchise, however, they had a change of plans as they suddenly struck with an idea which got them really excited so they decided to work on the sequel, however, he didn’t reveal the idea as it would ‘spoil the whole thing.’

The official plot of the upcoming sequel is yet to be revealed. However, Sam Raimi teased fans as in an interview with the IGN; he claimed that it’s the ‘greatest,’ idea for a sequel that he ever heard and he assured that he was not joking at all. Alvarez said that the upcoming movie will focus more on the ‘Blind Man,’ and what he does in his life. He also assured that fans would freak out which is what makes the team extremely excited.

The cast for the upcoming Don’t Breathe includes:

The trailer of the movie hasnt been released yet, however, according to reports, the team might showcase at this year’s SD Comic-Con, and it was revealed in 2018 that the scripts of the movie had been completed, however, no word of filming was ever heard, still according to IMDb, Don’t Breathe will be released in the fall of 2019.