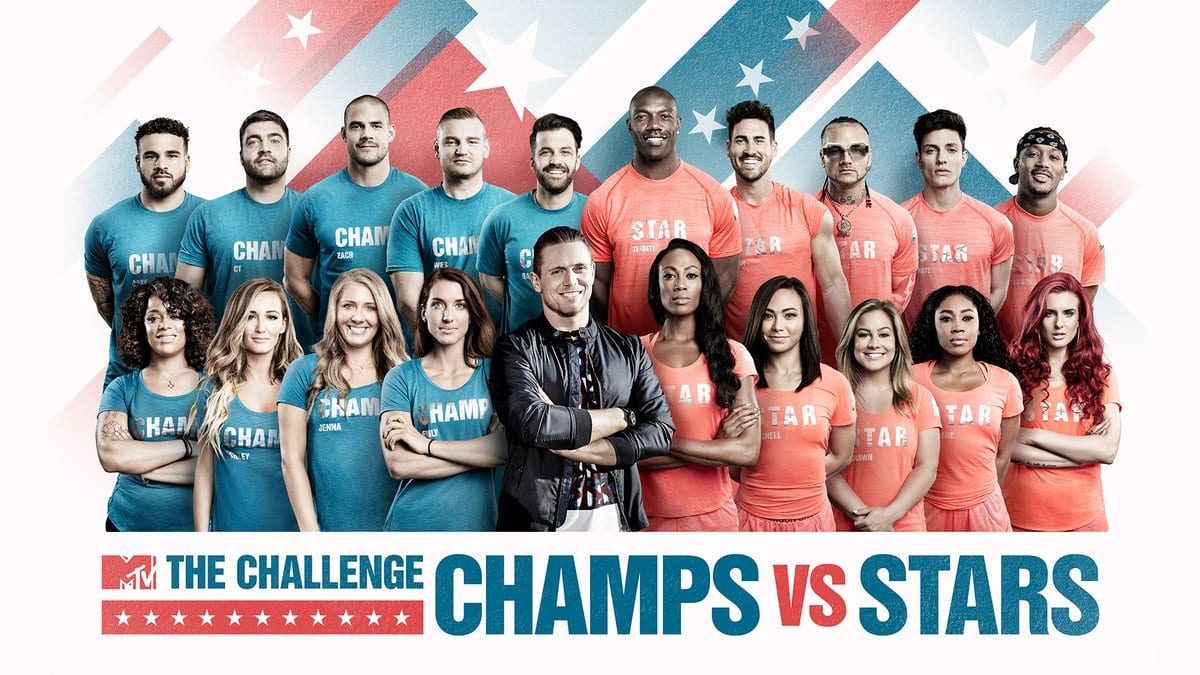 MTV’s The Challenge’s 33rd season is often the point of the talk, and in this post, we’ll be discussing whether the show will return for Season 33, or not.

The Challenge is a reality competition series, and it has some star-studded cast members, like the former cast members of “Are you the one?”, The U. K. television shows “Ex on the Beach,” the U.S. version of “Big Brother,” “Geordie Shore,” “Road Rules,” and many more such shows. Season 32 of the show began in July 2018, but all the focus right now is on the 33rd season.

Some of the fans thought that since Season 32 was named The Challenge: Final Reckoning, the show is ending. But that’s not the case. The show will return for Season 33, even though it hasn’t been announced yet so that you can rest easy. It has widely been reported that the filming for The Challenge Season 33 is over now, and we should expect a update to drop anytime now.

A trailer for The Challenge Season 33 isn’t out yet, but hopefully, we’ll get one soon. You can stay tuned to Otakukart for all the regular updates on The Challenge!