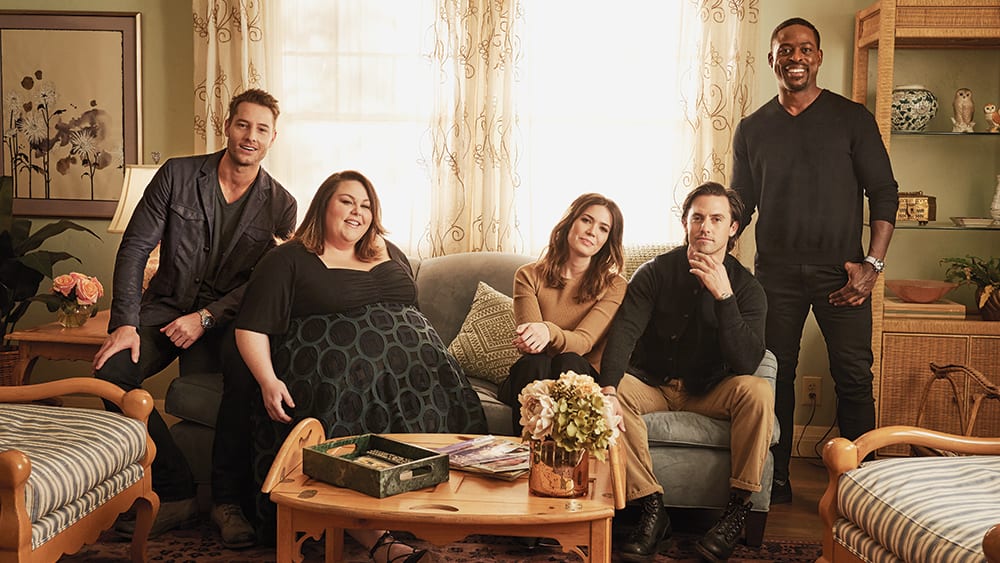 This is Us Season 3 has been really enjoyable, and fans were treated with some great stuff after a long wait. The show has managed to do what it does best, and that is, to deliver episodes filled with heartwrenching emotions.

The third season of the show is still going on since there are going to 18 episodes in total, but what about the future of the show? Will we get a This is Us Season 4? Where will the story go from here? In this post, that’s exactly what we will be talking about.

Make sure that you’re caught up to the series before we jump into the content of the post because you will be spoiled. However, if you’re not bothered by spoilers, we can go on.

Right now, we don’t know for sure whether This is Us will return for a fourth season, or not. However, the show is still the highest-rated TV show on the air, according to Deadline, so I think it’s easy to guess that we will indeed get a fourth season as there is a lot of stories still to be explored. If we do get a fourth season, we hope that it arrives in the Fall of 2019, but there is no confirmation on that either. All we can do is speculate.

Back in May 2018, Dan Fogelman revealed that he knows where the series ends, so since we’re not close to the end right now, I think it is safe to assume that we will get more content as we move forward.

“We didn’t want to get stuck. We have the kids and the timelines. I don’t think this show—despite any success it may or may not have—will overstay its welcome. I’ve actually already shot pieces of the final scene of the series,” he said.

We expect a This is Us Season 4 announcement to drop towards the end of January, or in February. When we do get some news, we’ll make sure to share it with you guys.