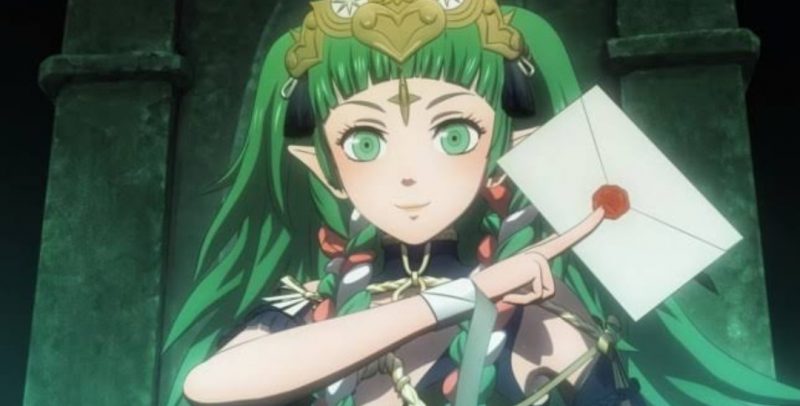 After a long time, we can finally get to see the fifth DLC character of Super Smash Bros. It will come as a part of the Fighter Pass. The character is going to be Byleth from Fire Emblem: Three Houses. The announcement was made in a video released on 16 January.

What do we know about the character, Byleth?

Byleth is the main character of Fire Emblem: Three Houses for Nintendo Switch. The gender can be chosen. This is going to be a great a huge addition to Super Smash Bros. Previous DLCs had added Joker from Persona 5, Hero from Dragon Age, Banjo and Kazooie, and Terry from Fatal Fury. The players were able to buy the bulk for $24.99.

The new character, Byleth, is going to be available on 28 January. It will be available to those who have Fighter Pass. Players can also buy the character for $5.99.

The game has added characters quote randomly that were liked by Masahiro Sakurai instead of using characters from Pokemon Sword and Shield. This has proved to be a foolish move, as well. Fans have never stopped guessing the next characters, though, and they analyzed Sakurai’s tweets. The best guess has pointed towards Ryu Hayabusa.

Fans are relieved that Nintendo gave out the name of the character of the fifth DLC, and fans will have to wait for the new fighter’s release.