One Piece Episode 868 was one of the best episodes of Whole Cake Island arc, and even though there was little to no action in the episode, a strong direction by Komaki made the episode stand out. This was followed by an incredible piece of Key animation done by Yoichi Mitsui, where Katakuri and Luffy punch each other. The next episode will pick up from there exactly, and the title of the episode is “Awaken! The Color of Observation That Surpasses The Strongest!”.

As you can see, in this episode, Luffy will start getting a better grip on his usage of Future Sight Haki. Luffy is, without a doubt, stronger than ever now. He has grown very powerful, and at the same time, Katakuri isn’t backing down either. Everything points towards and incredible finale to the battle which will go down in the next two episodes. 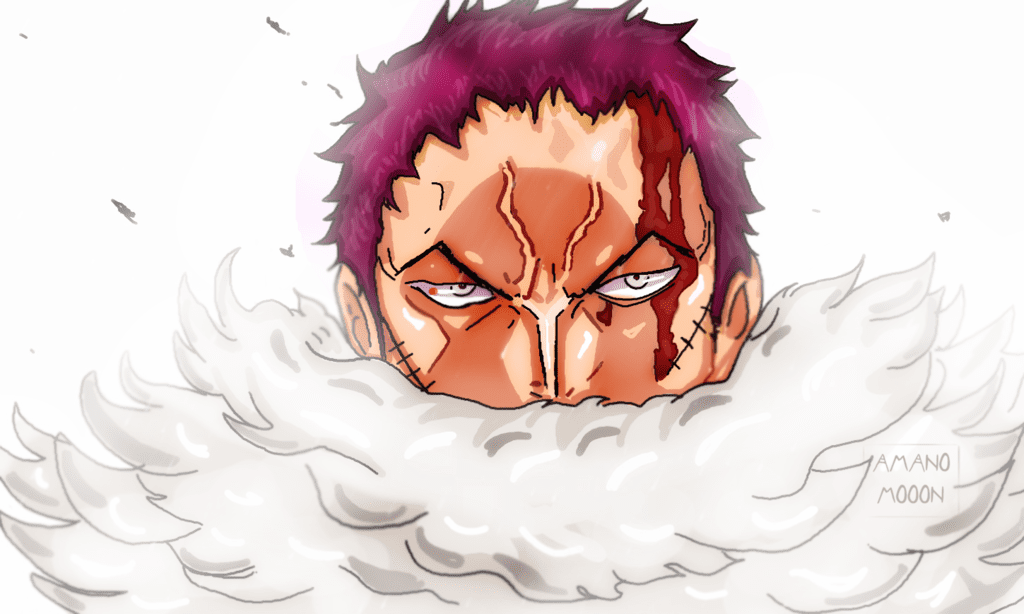 One Piece Episode 869 is directed by Tokoro, and the animation will be supervised by Kazuya Hisada (the character designer) and Isochi. Again, the next episode will be a strong delivery of animation, and it will have the most action from the past 4-5 episodes. Coming back to the plot of the episode, Katakuri will still have the upper hand in this fight.

Luffy will struggle to land hits but will succeed in doing it a few times. At the same time, when Luffy fails to do much, Katakuri is very disappointed, and he wants Luffy to get up and fight once again. Luffy does so, and the time, he decides to end the fight once and for all. To do this, he is about to unleash the strongest Gear 4 yet, Snakeman.

One Piece Episode 869 airs tomorrow, 20 January 2019. You can stream the episode on Funimation.