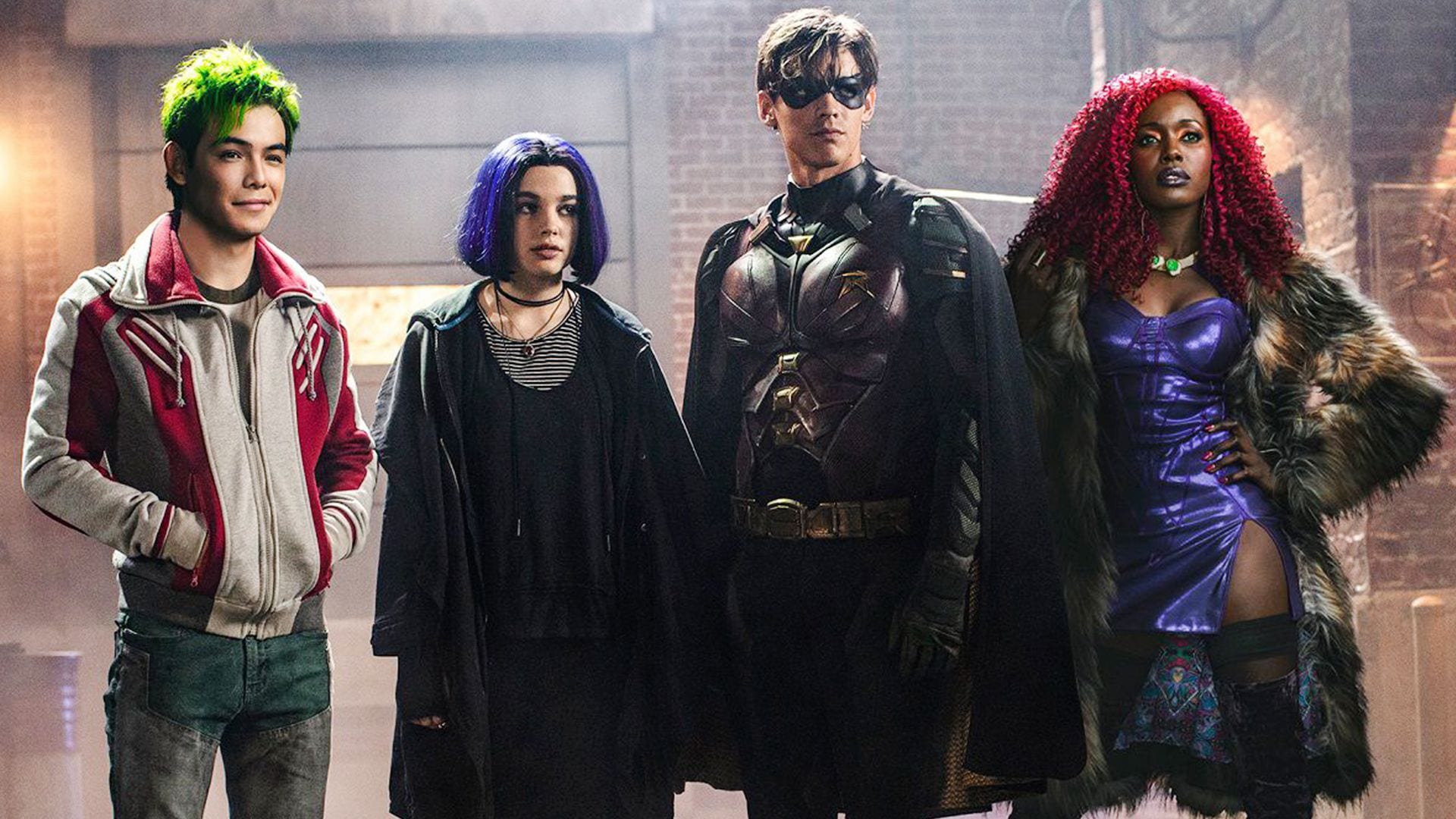 Titans first season premiered on DC Universe streaming service on 12 October 2018 and it ended on 21 December 2018. This TV show introduced many new heroes as well as villains to us, and some of them got their own tv series spin-off like Doom Patrol. The season one of Titans was successful, and because of that, the executive producer Geoff Johns confirmed that it would have a second season. Moreover, they have already made plans for the upcoming arc and the new characters that will be introduced in it.

The cast for Titans Season 2 consists of Robin, Raven, Starfire, Beast Boy, Hawk, and Dove, and Doom Patrol, Jason Todd, and Donna Troy. It is obvious that the second will have a larger team when compared to the first season. Moreover, Johns’ comments make it look like the team will only grow even more. During the NYCC event, Johns told that the writer of the New Teen Titans, Marv Wolfman would love the plans for Titan season 2 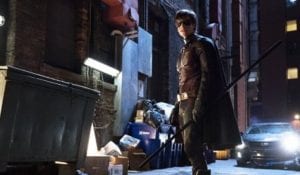 The story of the next season is still unknown, but it might focus on Rachel and Trigon’s situation. This might be the main focus of some of the episodes of Season 2. I think that we would not go into Donno Troy’s story or Judas Contract until we reach the third season. There is no update for Titans Season 2, but we might have it this year in October of 2019 because DC Universe dropped the first season on 12 October 2018, and aired weekly episodes until the series finale on 21 December 2018.

Netflix then released the entire first season of Titans at once; fans can watch all 11 episodes now, three weeks after the series finished on DC Universe. The second season might follow the same schedule and might release in October of 2019 and then will come to Netflix in 2020.