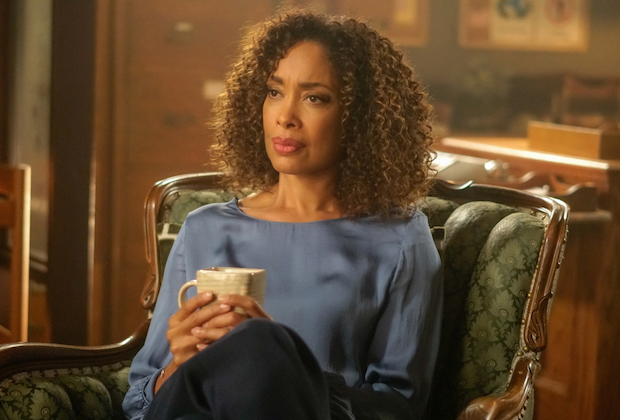 In this post, we are going to discuss Riverdale season 4 episode 10 preview, streaming, and spoilers. The show is returning from its winter break this week, and we will be talking more about the upcoming episode. Although the post might include spoilers, you can avoid them by only reading updates and streaming details. Now, let’s get started!

The show is now nine episodes deep into the fourth season, and the tenth episode is due this week. The tenth episode is all set to release on 22 January 2020, although the previous episode was released on 11 December 2019, before the show went on its winter break. The last episode was titled ‘Tangerine,’ while the upcoming episode is named ‘Varsity Blue.’ Riverdale has an average runtime per episode of 45 minutes.

The show is aired on the CW channel at 8 PM ET/PT in the US, and new episodes are released on Wednesdays. Furthermore, there are several other options like Hulu, Roku, and DirecTV Now to stream the show on The CW channel. Moreover, the show can be streamed on the CW app and its website too!

The upcoming episode will feature Riverdale High getting ready for the title football match-up against Stonewall Prep, Betty finds a good pace a tale about the competition between the schools. Archie clashes when Mary educates him concerning Uncle Frank’s pained past. Cheryl clashes with Ms. Appleyard, the school’s new cheerleading mentor, and Veronica hit a barrier with her most recent Luna Rum formula. At last, Jughead is compelled to pick a side after the advantages of going to Stonewall Prep start to meddle with his own life. Here is the preview clip of the upcoming episode: