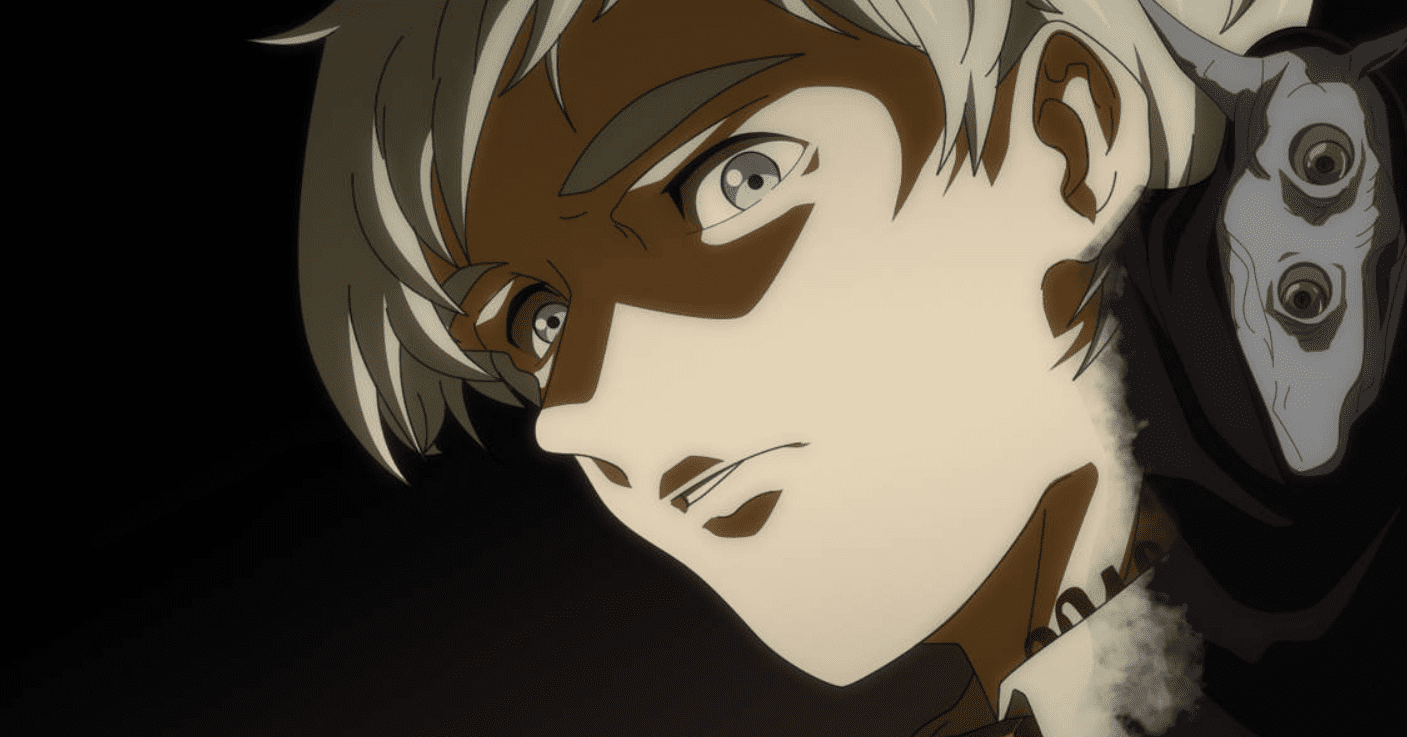 The previous chapter of The Promised Neverland was epic. By Jove, it was one of the most mind-boggling chapters that I have read in a long time. Before we begin, I would like to warn you that this post is full of spoilers and if you don’t like spoilers, then it is advised that you stop reading right now. With that out of the way, let’s begin.

In the previous chapter, we saw Emma and Norman finally reuniting after a long time. Emma was shocked to see Norman doing well. Everyone had assumed that Norman would have been dead by now. But, he revealed that he had been shifted to another house, which is known as Lambda. Norman revealed that Lambda was a facility where the kids were being experimented upon.

So, Adam and Norman were being held at the same facility. However, Norman managed to escape from the facility along with Smee. They also destroyed the entire facility. Ray and the others were surprised to Norman, and they asked him if he really was Mr. Minevra. He said that he took up the alias in order to attract the attention of the children more easily. Ray also asked him Norman why he was destroying the facilities.

Towards the end of the chapter, things were getting more intense. Norman asked Ray and Emma if they knew why the Demons were feeing on humans? Obviously, they didn’t have an answer.

In the next chapter, we will see Norman revealing the deepest of secrets which will send a huge shockwave throughout the fandom. I really can’t imagine how things will be like once the big secret is revealed by Norman. Norman will also reveal the reason behind the experimentations at Lambda.

The Promised Neverland Chapter 120 will officially come out on 28 January 2019.