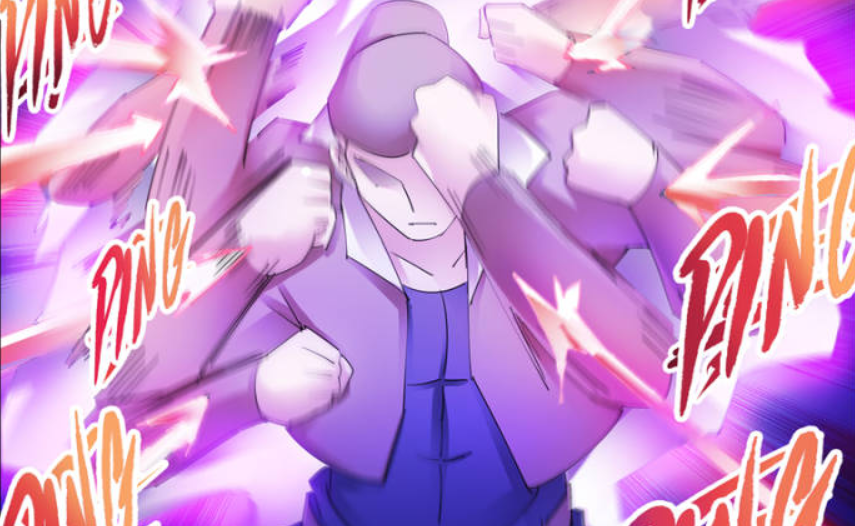 The preliminaries to select the best assassin continues yet again, in the latest chapter of ‘Battle Friendzy,’ as other assassins are still having a hard time with the tests. This manga released its latest chapter on the  21st of January 2020 with the release of chapter 1447. So in this post, we are going to talk about ‘Battle Frenzy’  Chapter 148 update, spoilers, and where you can read the latest chapters upon release. This post will contain spoilers, so if you don’t like them, you can just skip the spoilers section.

The test is proving to be difficult for the current contestants as unlike the preliminaries, this stage is more difficult. So Baelen ended up failing the test as he had been too much exhausted and could no longer continue. The next contestants were then called in, and this time, Mo Chen made the list. He seems to be laid back and he went in without a shield which surprised everyone as they want to know what he is up to. To everyone’s surprise, he ended up passing the test despite his careless approach.

When Can You Expect ‘Battle Frenzy’ Chapter 148?

This manga releases new chapters on a period of approximately four days. The latest chapter was released on the 21st of January 2020, making it to chapter 147. So this means that Chapter 148 will be already released by the 26th of January 2020. You can use the information below to find new chapters as soon as they are released. Make sure you regularly check our site for updates in case there are early releases as we will bring you updates as soon as a new chapter is released.

Where Can You Read ‘Battle Frenzy’ Manga?

There are no official platforms that allow you to read ‘Battle Frenzy’ manga online, it is available only on AC.QQ magazine. You can support the creators by buying the manga, and you can also read the latest chapters online on unofficial sites, there are many of them, but we highly advise you to support the official releases as this supports the creators.