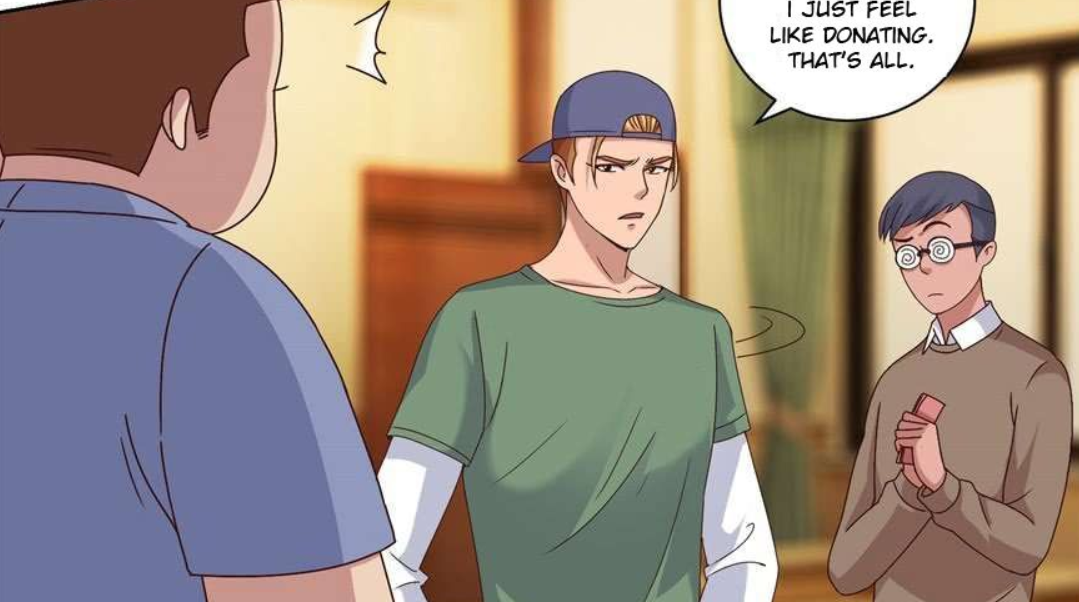 Zhou refuses one of his students to be arrested on his watch as it seems that he has taken a liking to Yang Ning due to his excellent academic performance latest chapter of “Supreme Urban System.” This manga had released its latest chapter on the 21st of January 2020 with multiple releases of chapter 102 till chapter 104. So in this post, we are going to talk about ‘Supreme Urban System’ Chapter 105 update, raw scan, and spoilers. If you happen not to be a fan of spoilers, you can skip the spoilers section.

The exams seem to have ended as Yang Ning had scored well in most of the papers. Meanwhile, Chief Meng made a visit to the hospital and president Xie is doubting him as he thinks that he might be taking sides this time. So he came with a warrant directly from the Mayor to arrest Kui and had brought the police force with him.

Where To Read Supreme Urban System?

As of now, there is no official website for you to read ‘Supreme Urban System’ manga online, it is available on AC.QQ. magazine so you can support the creators by buying the magazine. We highly advise you to support the official releases as this helps the creators.

This Manga follows the life of Yang Ning, who, in the aftermath of a car accident, has developed an inexplicable new set of abilities. It seems like he was now in a game-like system. In this work, there are attributes and tasks, warehouses and shops, and the ability to identify and view antiques. He used his new abilities to leak in the antique market getting top of the class materials and attributes.