‘The Game: Towards Zero Episode 6, 7’ Streaming, Release Date, and Details 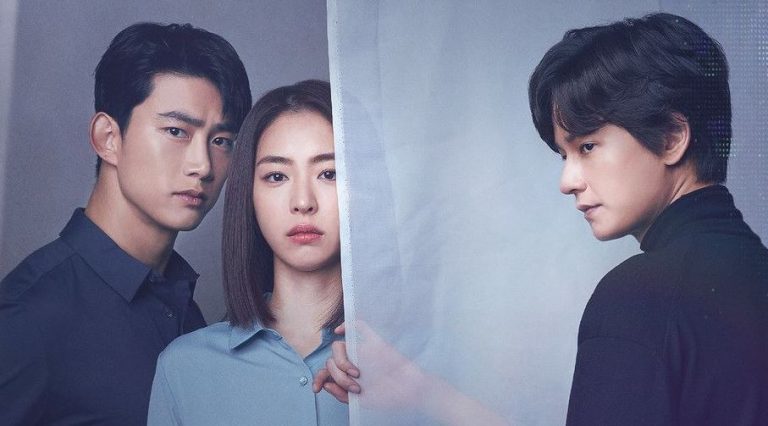 The Game: Towards Zero is a new South Korean crime and thriller drama series from MBC which tells the story of a man who possesses the ability to tell the moment of a person’s death, by looking in said person’s eyes. It started airing on January 22 and is set to have 32 episodes. It will end on March 12. The show is directed by Jang Joon-Ho and written by Lee Ji-Hyo.

Where To Watch The Game: Towards Zero Episode 6 & 7 Online?

The show is available to stream with English subtitles on Kocowa, OnDemandKorea, and Viki. Note that these services are not available in every region, and even if they are, chances are the show might not be available in your region due to licensing restrictions.

When Is The Game: Towards Zero Episode 6 & 7 Release Date?

The sixth and seventh episodes of the show will air on Thursday, 30 January. The show airs on Wednesdays and Thursdays at 21:00 KST, and two episodes are aired on each day back to back. The episodes should be available with English subtitles on the sites mentioned above shortly after airing.

What Is The Game: Towards Zero Plot?

When Tae Pyung (played by Taecyeon) looks someone in the eye, he can see the exact moment of the person’s death. He can see his death, too when he looks into his reflection. Seo Joon Young (played by Lee Yeon Hee) is a detective who works at the Violent Crimes Department of Central Police Station. Tae Pyung partners with Detective Joon Young to solve a string of serial murders. She catches the attention of Tae Pyung as he finds out that he can’t see the visions of her death. Joon Young has kept to herself and never relied on anyone after her father died since she was little. Despite this, she wants to help Tae Pyung and heal his wounds as she learns more about her.