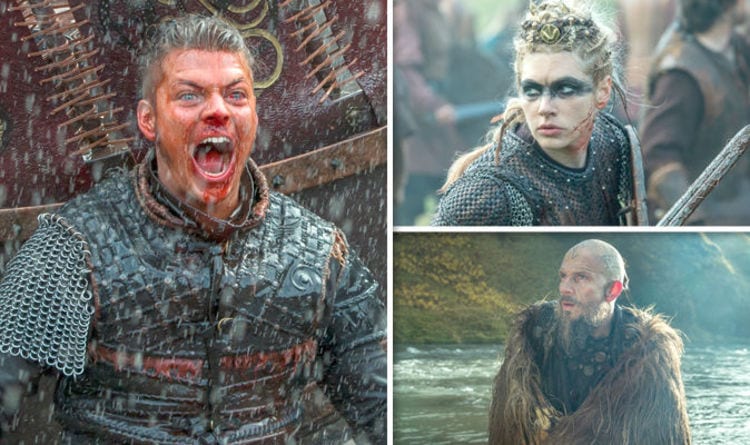 Vikings have had its ups and downs over the years, but has overall maintained itself as a successful show. Many have criticized the show for the lack of historical inaccuracies and on top of that the stereotypical showing of the Vikings while paying little to no attention to what actually happened.

Despite all this, Vikings is one of the most loved shows out there and will continue to do so. The show has done well enough to get a sixth season, and that just goes to show how popular the show has become over the years.

So when exactly will Vikings Season 6 drop? We’ll look at all that in the post below, so let’s get started. Before we begin, I want to let you all know that this post may contain spoilers. If you don’t like to get spoiled, I suggest that you stop reading the post right here. However, if spoilers don’t bother you, we can begin.

Vikings was renewed for a sixth season back in 2017, and right now, what we know about the show tells us that it’ll have a total of 20 episodes. Vikings Season 5 is concluding this month, so that would mean season six isn’t as far as it seemed in 2017.

A Vikings spin-off is also said to be in works, but we don’t really know much about that right now.