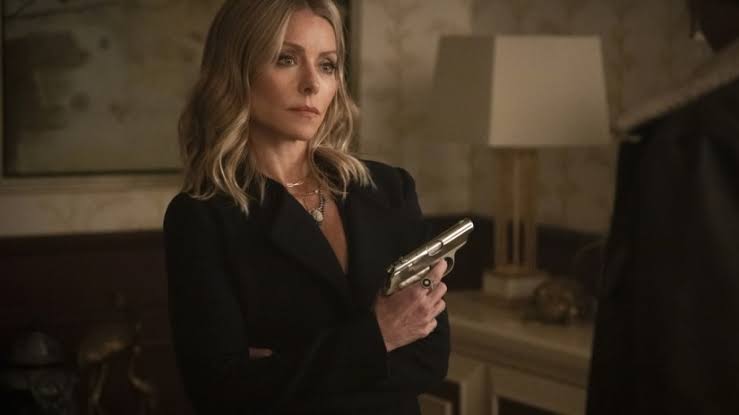 In this post, we are going to talk about Riverdale season 3 episode 12 update, where to watch, and spoilers. We do know that Kelly Ripa is back, but we never thought about the gun! Everybody considered Kelly Ripa’s character Ms. Mulwray as Hiram’s “mistress” and it seems like it would be too much for the character. I was never convinced to call her Hiram’s wife but we are aware that they were sleeping together.

Nevertheless, we saw Mulwray back when she used to meet Hiram and also while doing the fraud of water supply records. Then we saw a bunch of false acts to create a smoke screen to hide their illegal works and move the drugs and the equipment. Hermione and Mulwray helped Hiram and Claudius to get away with the wrong act. So, let’s talk more about the next episode ahead!

The show can also be streamed using The CW app, where all the CW shows are available to be watched online by entering cable TV subscription details to log in. Furthermore, there are several online platforms such as Hulu, Roku, DirecTV Now where users can watch the show by streaming The CW channel at the mentioned time.

The next episode will feature Sierra and Tom preparing for the wedding. However, a disturbing message will lead to “The Midnight Club” uniting! Whatever the reason would be, we are going to enjoy! Also, Veronica and Reggie will have to deal with the mess they would have created! Take a look at the trailer!