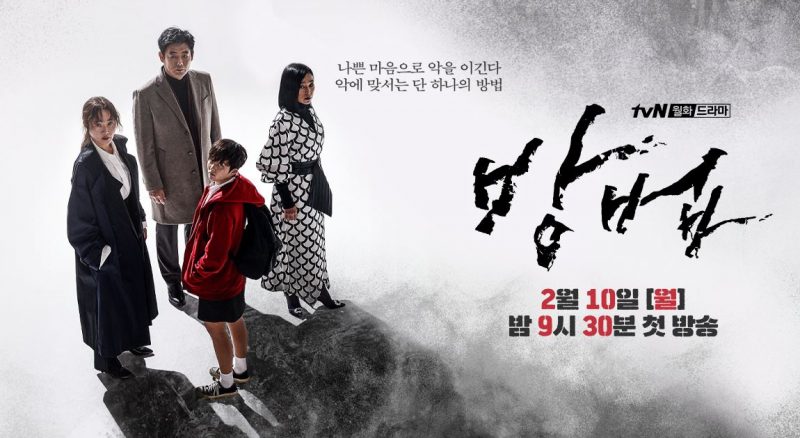 The Cursed is an upcoming South Korean supernatural drama series from tvN, that will start airing on the channel after “Black Dog” ends.

Studio Dragon and Lezhin Studio have produced the show. Kim Yong Wan is serving as the director, and Yeon Sang-Ho is providing the scripts for the show. Yun Sang-Ho is the same man behind the hit 2016 zombie film “Train to Busan,” so this The Cursed is already a show to look forward to for fans of the film. 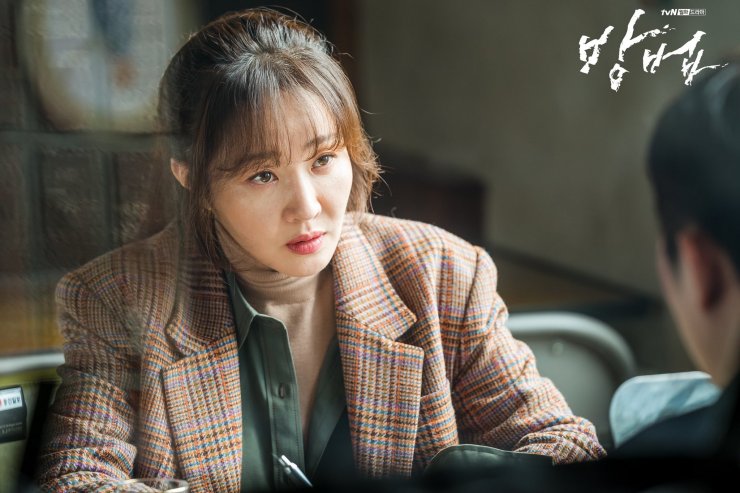 Still from “The Cursed’

What Is ‘The Cursed’ All About?

The drama stars Uhm Ji Won as reporter Im Jin Hee, who dedicates her work to tackle corruption. She is investigating an IT company, Forest, and its CEO, who she believes is not up to any good. This is because the CEO, Jin Jong Hyun, played by Sung Dong Il, is actually into Shamanism. While investigating his case more, she comes across a “spiritual consulting” company that she believes the company’s CEO may have used the help of. This consultation company is actually a subsidiary of Forest, and its chairperson Jin Kyung, played by Jo Min Soo, is the principal advisor to Jin.

While researching this spiritual consulting company, she meets a girl named So Jin, played by Jung Ji So. So Jin has a unique ability; she can curse people and even kill them by writing the target’s name.

In the teasers for the show, you can see the characters and some of the intense scenes that the show has to offer.

What is The Cursed update

The Cursed is going to premiere February 10 on tvN at 21:30. It will take the Black Dog’s slot after it finishes airing. The show is set for 12 episodes and is expected to end on March 17. One can watch the show with English subtitles in North and South America on the streaming service OnDemandKorea.