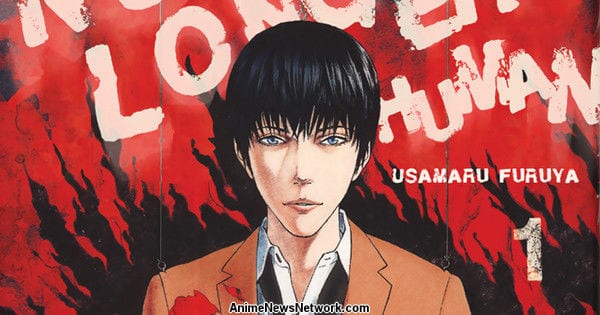 Viz has licensed the manga version of a very popular novel also known as No Longer Human. The manga version will be written and illustrated by Junji Ito who is known for writing horrors genre mangas. Viz also confirmed that Ito would be joining them in the future at the Toronto Comic Arts festival as well.

He will be on stage, and thus many questions are doomed for him to be asked and answered. As I said No Longer to is a very popular novel which was written by Osamu Dazai. Also, Ito will be at the Toronto Comic Arts Festival on 11 and 12 May 2019. This manga of his is going to launch in April 2019. Ito is the one who has made the poster for the Toronto Comic Arts Festival this year.

Seems that he the man of the hour for them. Here Wong is not just going to answer the questions, but he will also participate in a live drawing contest and autograph sessions as well. Ito initially launched his manga No Longer the in Shogakukan’s Big Comic Original magazine. It ran from May 2017 to April 2018. Now, finally, his popular work in the form of No Longer Human has been licensed.

His various work has already inspired some live action adaptations and OVA. Viz has worldwide with Ito before as well. They have published his work like Fragments of Horror and a compilation of his horror stories which is titled “Frankenstein: Junji Ito Story Collection.” So, indeed it is exciting that his work is again soon going to be published in the coming fall.