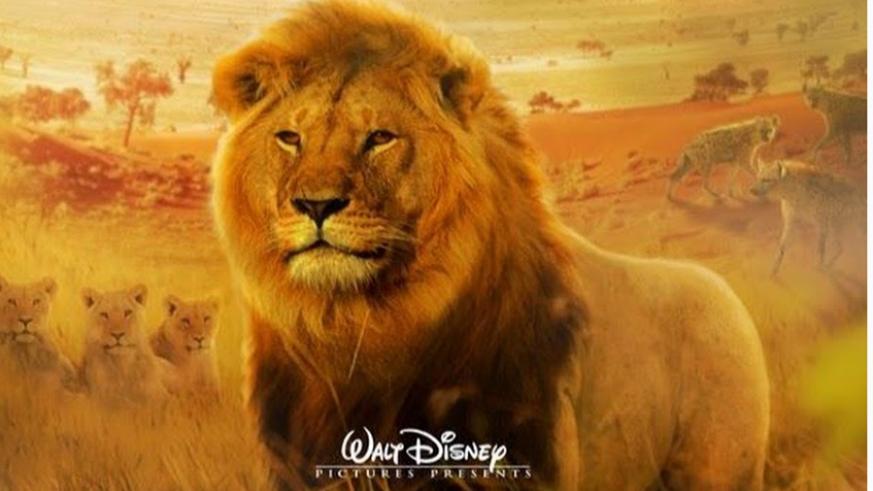 The Lion King is a directed by Jon Favreau under the banner of Walt Disney Pictures production and touted as the photorealistic computer animated redo of Disney’s original 1994 Lion King. The voice cast of the film includes Donald Glover, Seth Rogen, Chiwetel Ejiofor, Billy Eichner, John Oliver, Keegan-Michael Key, Beyonce, James Earl Jones and John Kani amongst others. The Lion King is produced by Jon Favreau, Jeffrey Silver, and Karen Gilchrist. The screenplay is provided by Jeff Nathanson and Hans Zimmer has composed the music for the movie.

In the September of 2016, following the success of The Jungle Book remake, credited to Favreau’s, Disney decided to do a remake of Lion King and subsequently made the announcement. The casting was done by early 2017, and principal photography began in mid-2017 in LA. The Lion King is scheduled to be released on July 19, 2019. More as we have it.