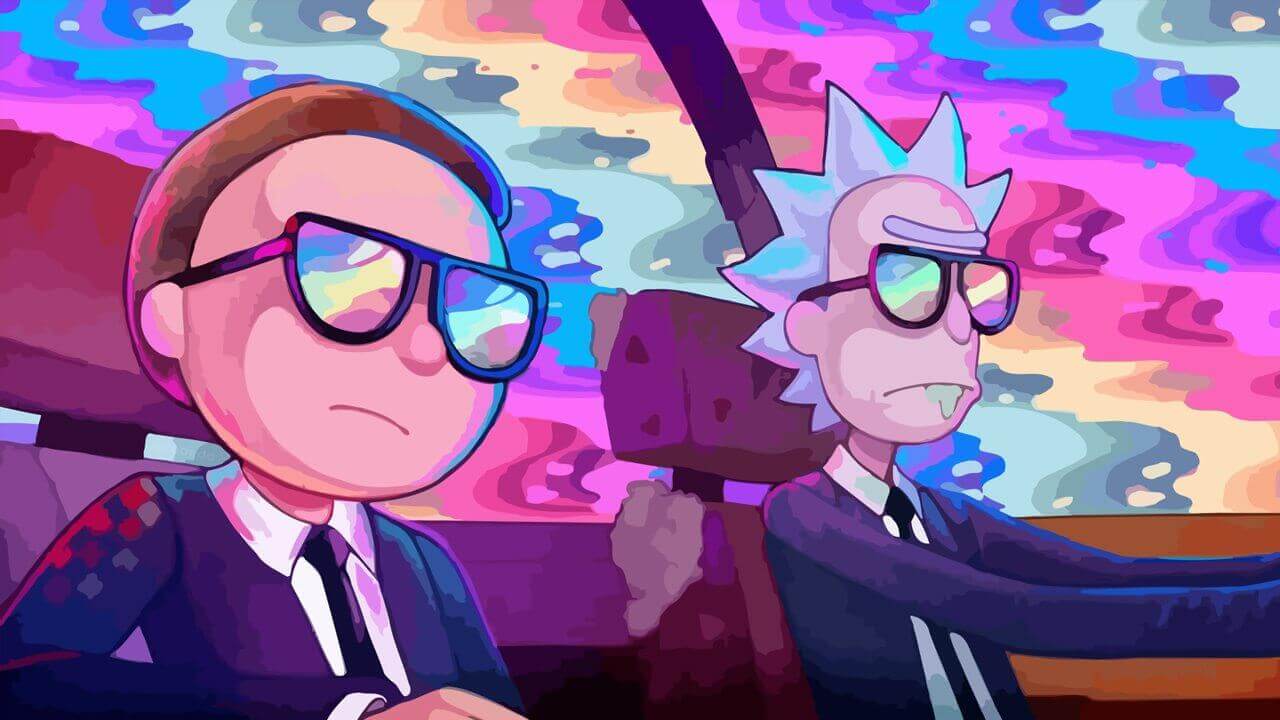 The official statement was made by the co-creator of the series, Justin Roiland who shared a post on Instagram who confirmed that Adult Swim has officially renewed the show with a whopping 70 episodes which will also complete the 100-mark for Rick and Morty series. This was really exciting for fans as the IG post was flooded with comments from fans.

According to reports, the upcoming ‘Rick and Morty Season 4,’ will feature a total of 10 episodes. However, the number is subjected to change as per the team’s wish. In an interview with EW, the co-creator, Dan Harmon said that he would like to create a long season with 14 episodes, however, his idea is to 10 episodes first just to prove to the team and the Network that it’s an easy task to make additional episodes and if everything goes well, then a 14-episode season will become a reality.

The official cast of ‘Rick and Morty Season 4,’ includes:

In 2018, it was revealed that the team was yet to start writing, and in an interview with The Detroit Cast, Ryan Ridley said that it could be a longer hiatus than the previous seasons. He also added that after all that’s taken care of including the writings and animations, Rick and Morty Season 4 might be released in the fall of 2019.