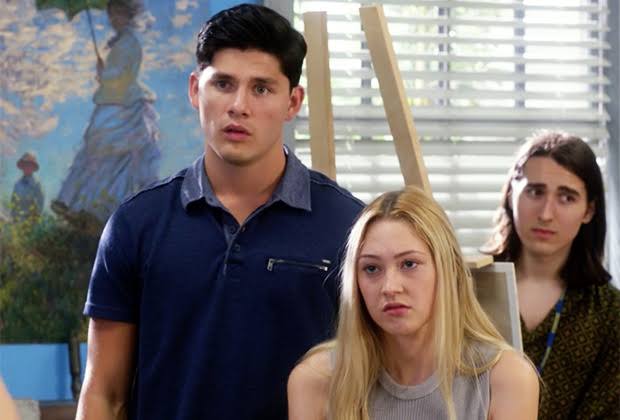 In this post, we are going to talk about Degrassi: Next Class season 5 where to watch, and spoilers. The show has been very famous and the Degrassi name itself is enough to run the show. I mean who does not love Degrassi, it has been one of the greatest shows of all time and we have even got our beloved Drake out of it. Many would have noticed that music video of Drake’s hit song I’m Upset was filmed on Degrassi set. Well, we have too much to share with you, so let’s get started for good.

I know that viewers have been waiting for the fifth season go Degrassi’s latest spin-off show titled Next Class, I have been following everything that happened meanwhile. We have not seen a single post from any of the actors which could suggest any development happening for the fifth season. The fourth season premiered in July of 2017 and it was released in Netflix in the same month. After that, we have not heard much about the show.

So, what is going to happen? Well, many were speculating that the show would return in 2018 and even the IMDb page shows 2018 we are now two months deep into 2019. However, we are still far away from any confirmed signal, whether it is over or we will still see something out of it. But, Drake’s music video was released in June 2018 which means the set is there and it is not over. We also got some news from Netflix in July 2018 as they wanted to add American cast into the show and replace the Canadian cast.

I know it sounds a hit weird but that was Netflix’s proposal as per the reports. It seems like that would be the big void lying between the show and a potential fifth season. Additionally, we got another statement in August 2018, and this time it was from Stefan Brogren, as he said, “I don’t think that Degrassi is dead, but it is definitely not going to be happening anytime soon.” Due to that statement, we are waiting for the next season, but it seems to be on a big hiatus than we would have imagined. I hope we get to see the show again soon!