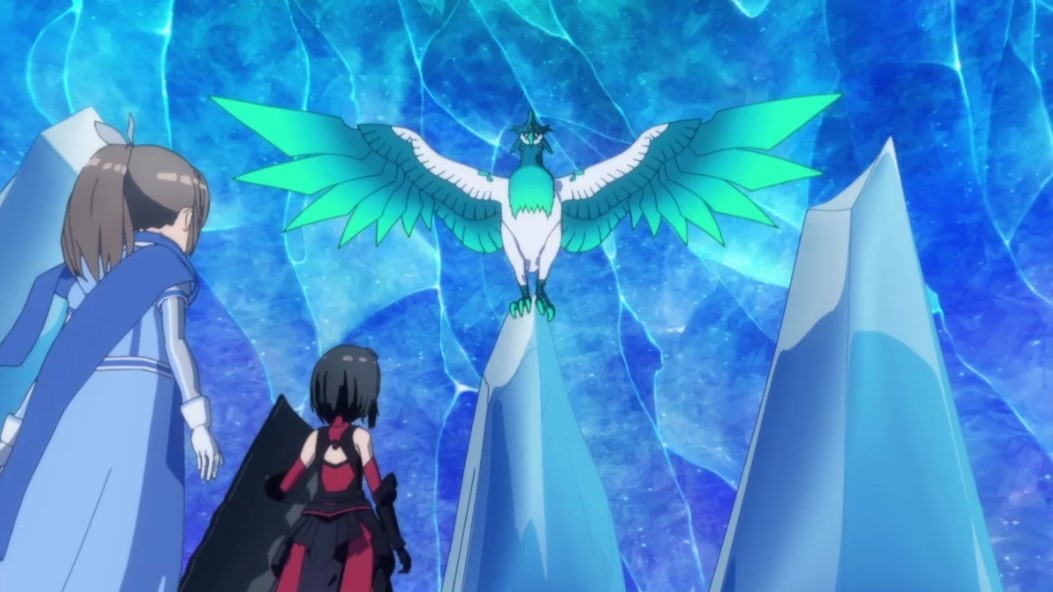 BOFURI Episode 9 will be released on the 4th of March 2020 as the anime’s schedule currently runs weekly. It will also be available from streaming across various streaming sites on the internet, but this will be affected by your local regions and time. So, in this post, we are going to talk about BOFURI Episode 9 streaming, and preview. Below we have more information about the time for BOFURI Episode 9. If you are having a hard time finding this anime, you can also find it by its alternative name as “I Don’t Want to Get Hurt, so I’ll Max Out My Defense”(Itai no wa Iya nano de Bougyoryoku ni Kyokufuri Shitai to Omoimasu).

BOFURI Episode 9 will be released online on Wednesday, 4 March 2020, at 10:00 PM JST. Note that the time is in Japanese standard time, so you might want to convert it to your local time if you want to get the episode immediately after its release. So, let us look at where you can get the latest episodes below. 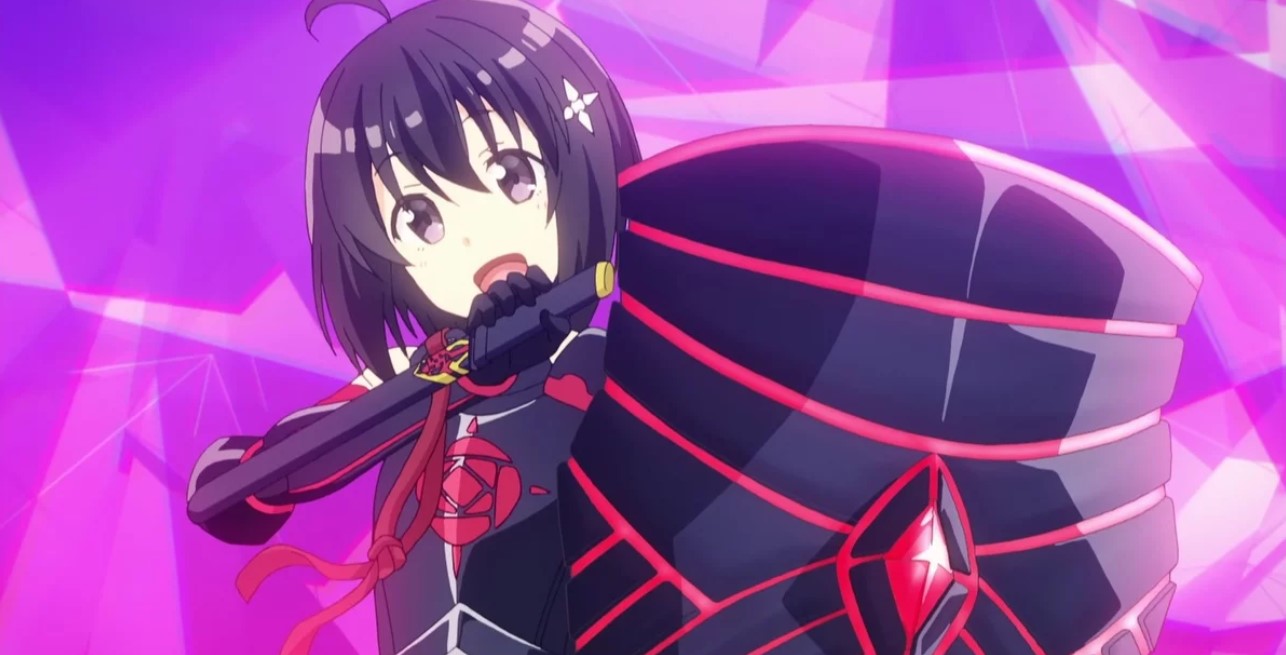 If you happen to be curious as to what BOFURI Episode 9 will be bringing us, we have the episode’s previews, and you can check it on the video and twitter links below.

Feel free to use the information below to watch the latest episodes of BOFURI from its officially recognized platforms.

The BOFURI adaptation is officially produced by Silver Link Studio. This Anime airs on local Japanese television channels and if you are from a different country you will have to rely on online streaming platforms. If you want to stream it online, it is available on AnimeLab. Other official streaming platforms include Funimation, Hulu, Netflix, and many other websites, depending on your local region, so you can check these sites out as soon as new episodes are available.

It was the time for Cowvent, as Mapple had named it in Bofuri episode 8. Different squads had to compete in the event where they have to go after some magical cows. But this had ended up in conflicts amongst participants that were meeting for the first time. And since Maple was bad at events like these. Everyone offered her some advice on how to proceed with this. She eventually ended up wandering into a strange underground cave where she fought a rival monster but ended up defeating it using her newly acquired skills in combinations with her turtle powers.