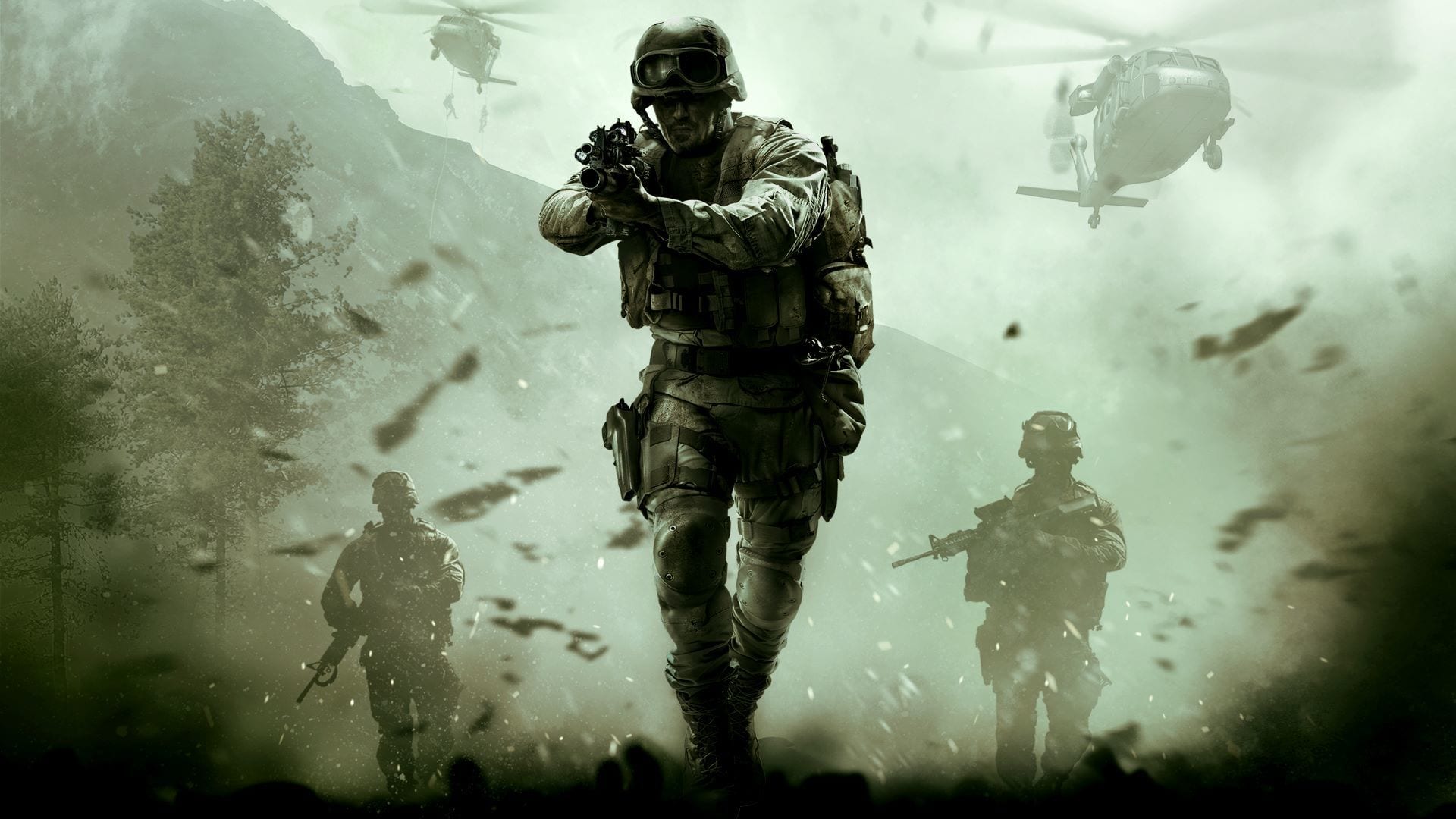 Every fan of the Call of Duty series has been waiting for Modern Warfare 4 since a long time now. The game has kept most fans at the edge of their seats and right now is a very exciting time because we believe that the day Modern Warfare 4 releases might actually be closer than you think it is. 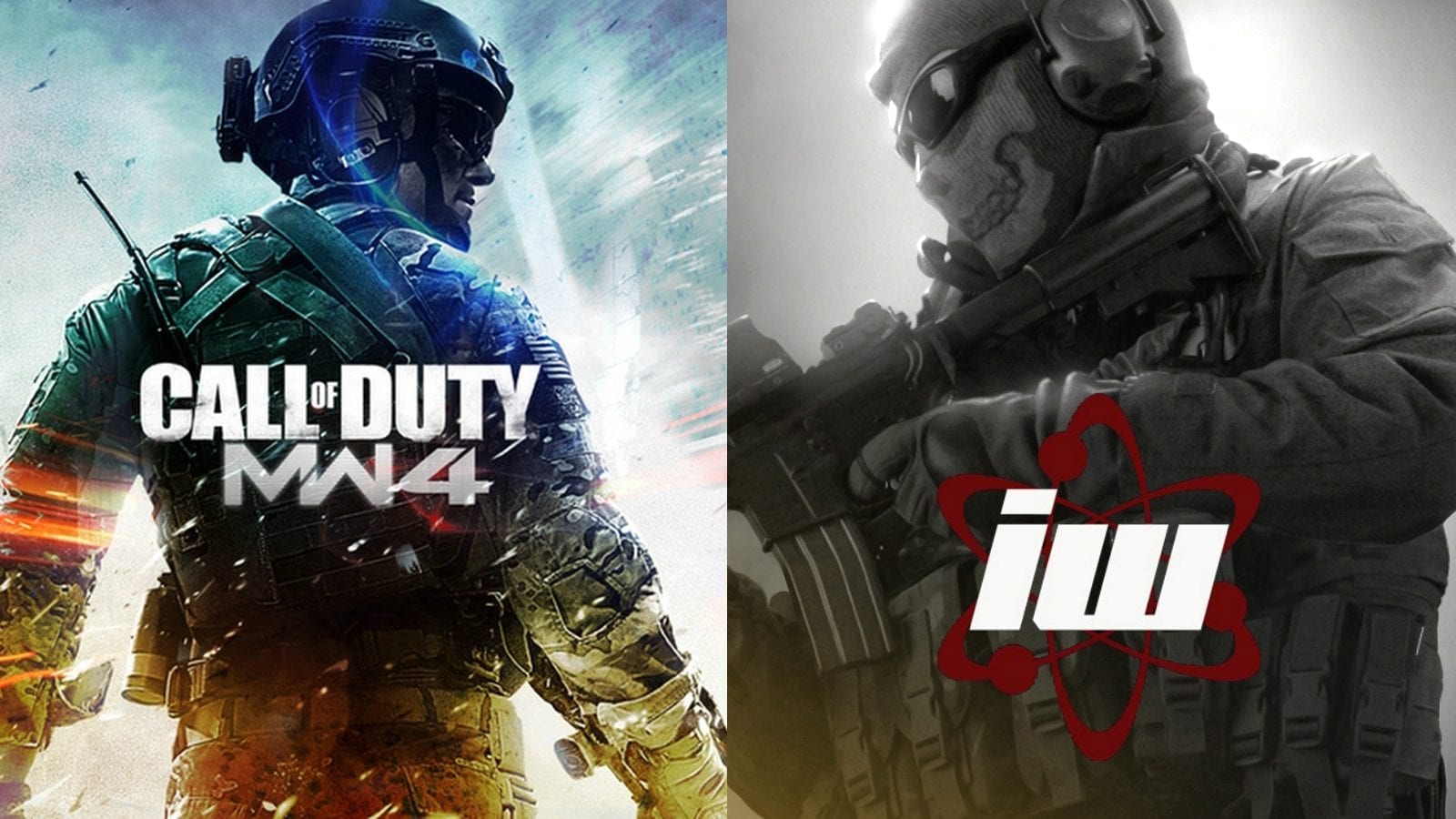 Call of Duty: Modern Warfare 4 to come out this year?

It is also being reported that a remaster of the Modern Warfare 3 campaign will make its way to the game later in the future, and we are very excited about that as well. A few modes that fans expect to see in Modern Warfare 4 would be Campaign, Multiplayer, Zombies, and Battle Royale among others.

It must be noted that there hasn’t been any official word from Activision regarding the release of the game, so everything that we’ve heard is pure speculation. It does come true more often that one would think, but there’s still a chance that the rumors are just rumors.

All eyes will be on May 2019, because that’s when we may finally hear about the game coming back, and all the new improvements that it would have made. Ais probably not close at all. We’re expecting the game to come out clomse to the end of the year, in December 2019.