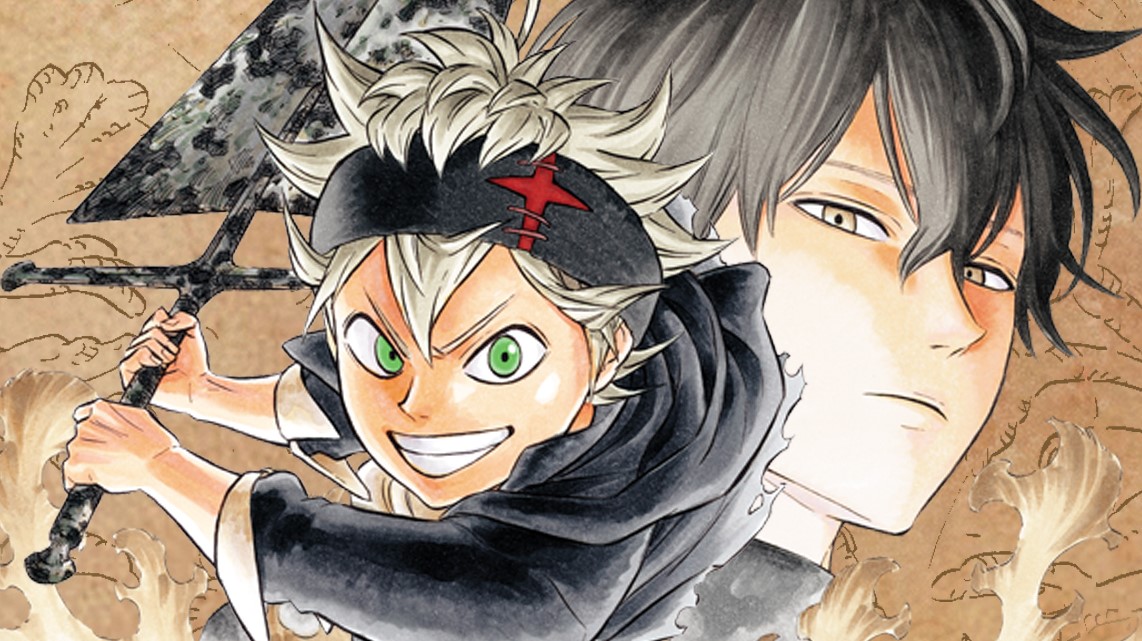 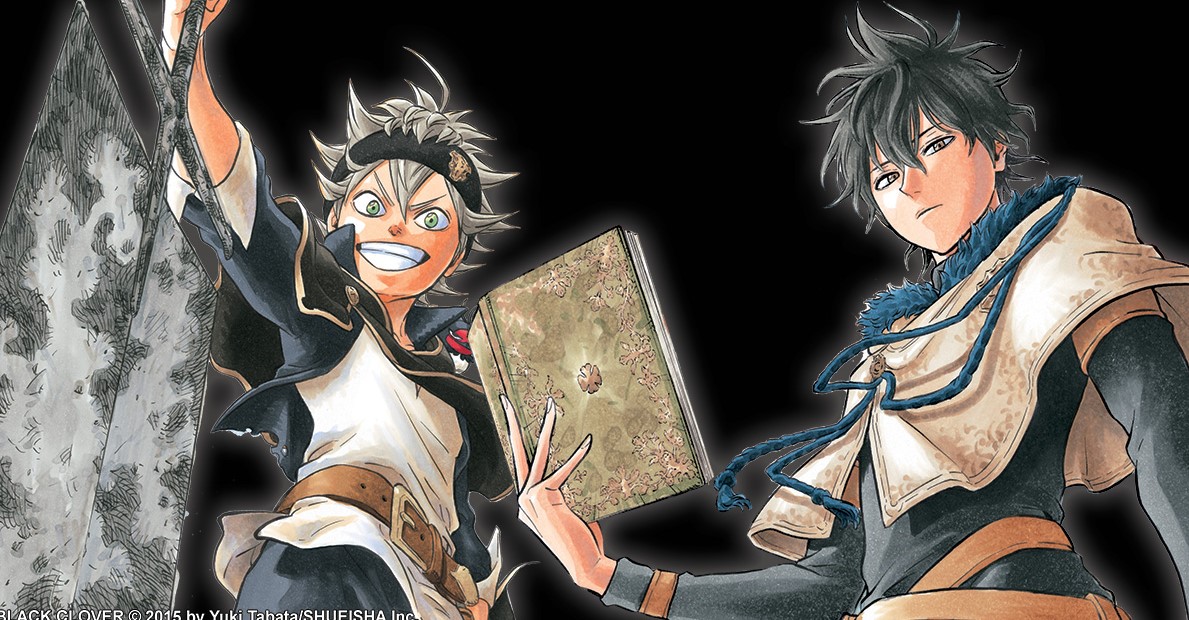 Dante opens 50% of his powers and grows horns and wings that enable him to distort space and deflect all of Asta’s attacks. Dante hits Asta against the ground stopping him in his assaults. Vanessa moves in to protect Asta with Rouge and at the same time attacks back at Dante and his Gravity magic sword. Asta then made his return with a tail growing out of him as a black pattern covers his body as his entire appearance changes as well

When Is Black Clover Chapter 242 update?

It seemed like Yuno has met his end in Black Clover Chapter 241 as he was seemingly defeated and was lying on the ground with a sword through his chest. But as e know it, the main characters usually have a way of getting around such situations so a little later on something odd happened and he ended up recovering. It must be something that had to do with his wind spirit. So when he came to, half of them was already dead and this only made him curse his lack of strength.