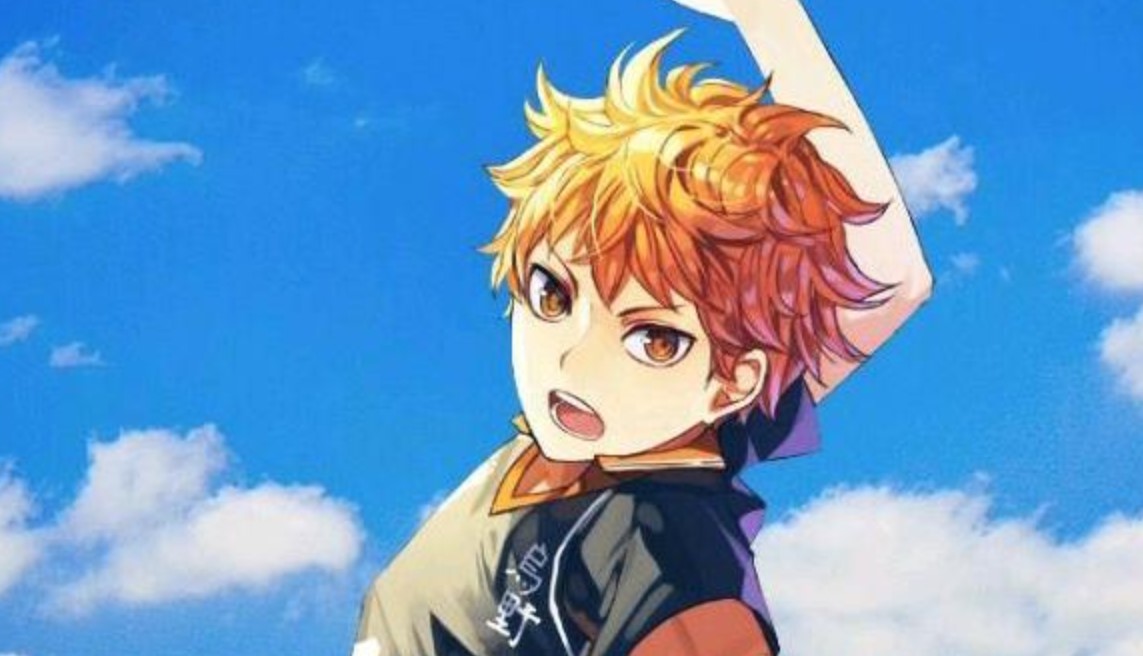 The release of Haikyu Chapter 384 on 21 February 2020 left us with much more to look forward to on the Manga’s upcoming chapter. The weekly schedule for Haikyu will have Haikyu Chapter 385 released next. So, in this post, we are going to talk about Haikyu Chapter 385 spoilers, time. We will also talk more about the Manga’s update schedules so that you can get new chapters immediately after their release. Note that this post will contain spoilers, so if you don’t like them, you can skip the spoilers section below. 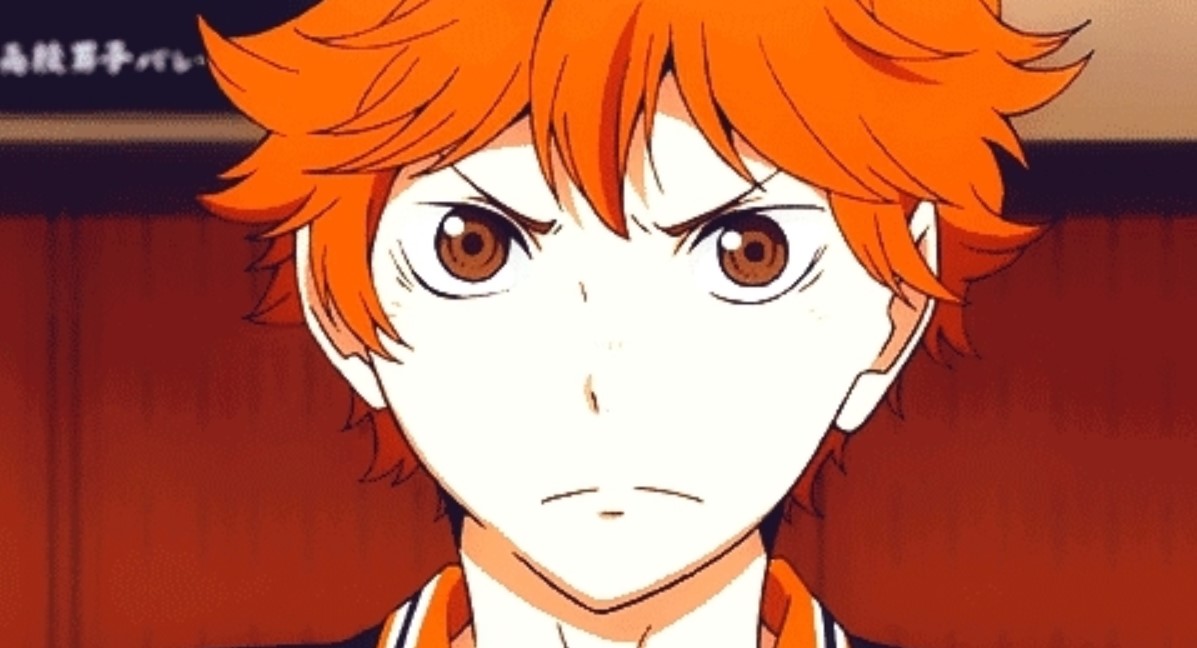 Hinata will be showing his true potential to everyone in Haikyu Chapter 385. He shows his dedication to All Japan camp and now that he had trained for two years, he has now mastered his skill. He will be facing against Romero and will be going all out as both their team are now at a tied score. Jackals will probably gain momentum and use the opportunity to score more as the game continues.

When Is Haikyu Chapter 385 update?

Where To Read Haikyu Chapter 385 Online?

The Adlers home game A is on in Haikyu Chapter 384 just when Adrian Thomas was making his moment with an amazing performance. The game had just begun and neither of the teams wants to concede early. The game seems to be getting more intense as one team always follows the other in scoring points. And this time the world-class player makes his way in and this just makes Hinata happier as he will get to play on the same grounds with a world-class player.