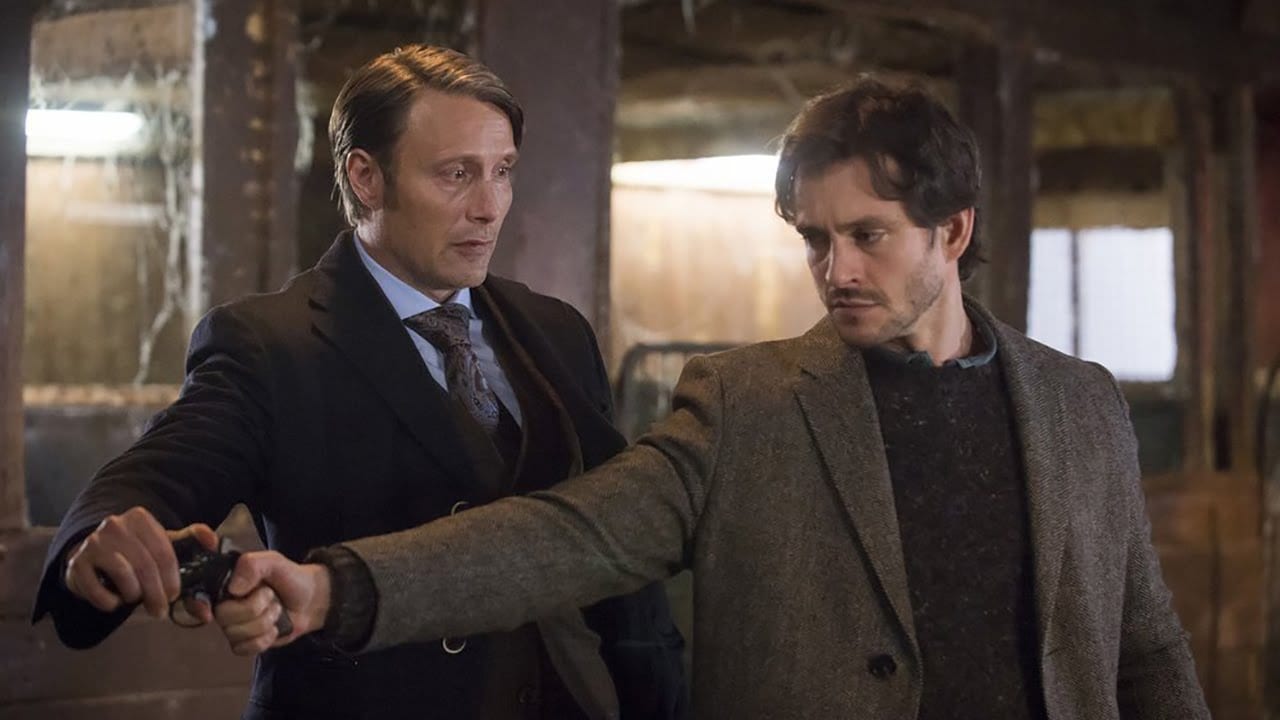 The horror thriller series, Hannibal has been in the talks for some time now, and fans of the series are getting extremely impatient. The future of the series is still hanging on the edge, and we don’t seem to find a perfect answer for the current situation. According to many sources, the show will return with its fourth season but, it’s not going to be anytime soon while a few others are speculating on its cancellation for good. We have gathered all the latest updates and information regarding the show, so here is everything you need to know about the upcoming Hannibal Season 4.

According to reports, Mikkelsen revealed that discussion regarding the show is still going on. He added that the creator is planning some crazy ideas and he feels that the show will be picked up in the upcoming days.

Later the creator also revealed that he had completed the story and the cast is excited about it, all of them are waiting for someone to pick the show up.

The rest is unsure. In an interview, Mikkelsen said that they were extremely frustrated with the cancellation of the show and he thought that season 4 was a 100% possibility. He further added that the team was happy to be a part of the show. However, there was still a lot more to deliver.

According to reports, if Hannibal Season 4 is confirmed then, it won’t arrive until October 2021.