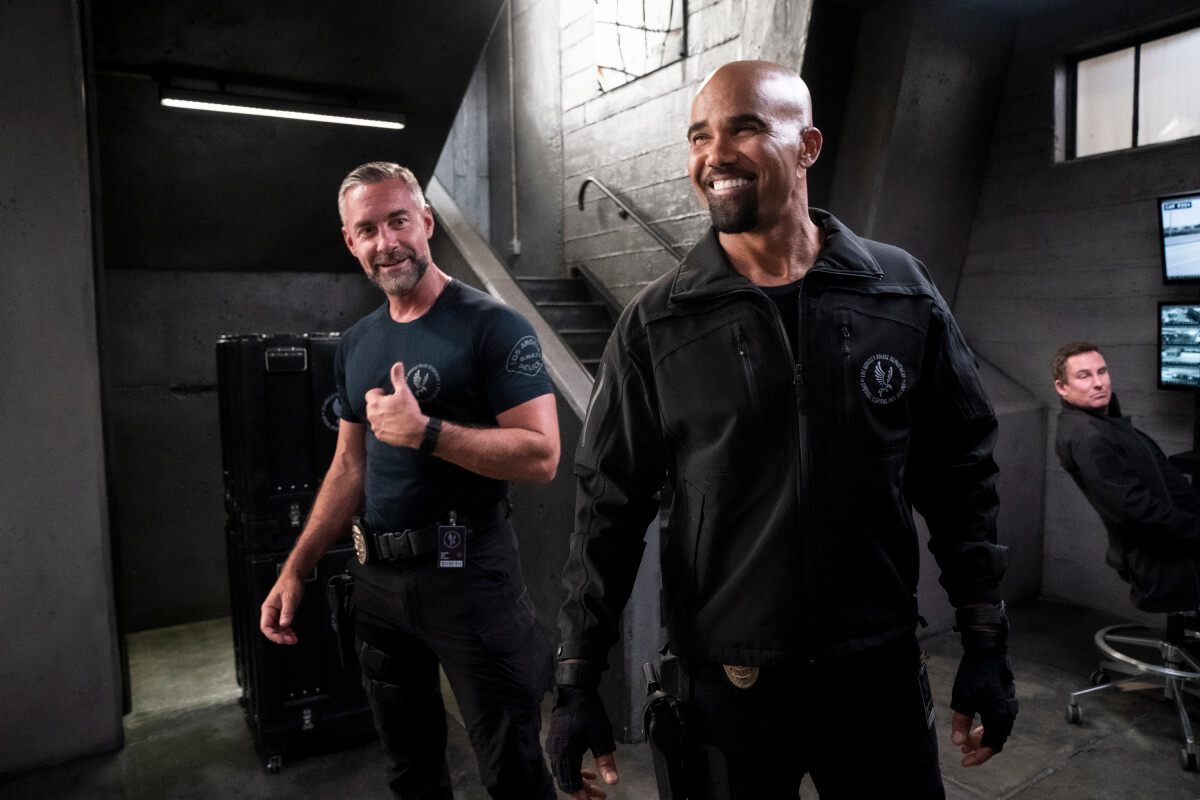 In this post, we are going to talk about SWAT season 3 episode 15 streaming details, and spoilers. The show is supposed to air another episode this week, and all the fans are curious to watch the new episode. The article will be discussing all the details about the mentioned episode, however, it will also include spoilers. So, make sure you do not read the spoilers section if spoilers bother you.

The show is now fourteen episodes deep into the third season, and the fourteenth episode is due today. SWAT season 3 episode 14 is scheduled to release on 11 March 2020, and the episode is titled ‘Knockout.’ The show has an average runtime of 60 minutes, and falls under drama and action genre.

The show is aired on the CBS channel in the US at 10 PM ET, and the new episodes are scheduled to air on Wednesdays. The show can also be streamed online on the CBS app and its website. Also, Hulu, Roku, and several other streaming services can help you stream CBS to watch the show.

Here is the official preview clip of the upcoming episode:

SWAT Season 3 Episode 14 was aired on 4 March 2020, and was titled ‘Animus.’ The previous episode featured the SWAT team trying to find the connection between victims of a gunman who was aiming on women. On the other hand, Luca was being a part of a homicide investigation in his neighborhood.

We will see that Deacon will have to work at a high-profile boxing match security as a part of his second job, where a kidnapping happens. We will also see Darryl getting angry about him not having the paternal rights he thinks he should on his son.

SWAT Season 3 Episode 16 is projected to air on 18 March 2020, and is titled ‘Gunpowder Treason.’ The episode will feature The SWAT team searching for an abducted teenager, and that too leading with a member of a Witness Protection Program and an old extremist political group.