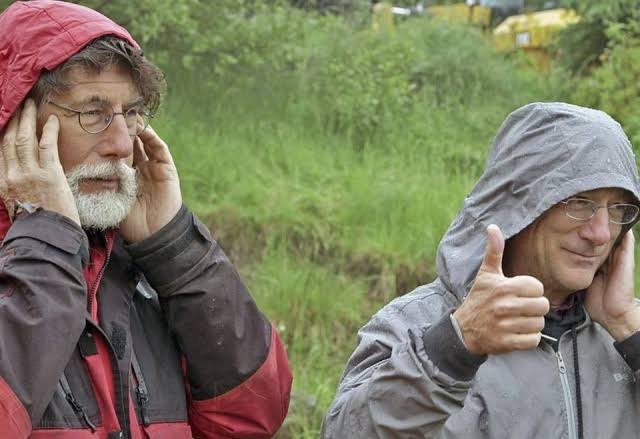 In this post, we are going to talk about The Curse of Oak Island season 6 episode 17 update, where to watch, and spoilers. But before that, I would like to take a brief recap of what happened in the previous episode to better understand what is going to follow in the next episode. Therefore, the following paragraph will contain spoilers, and those who do not want to get spoiled should skip it.

Well, the last episode started with their latest discovery using the dye test which confirmed that the tunnel is connected to Money Pit. So, they needed an extension of their excavation permits and some additional licenses to explore the tunnels. The summer was almost over, and their permissions are also coming to an end, so they had to hurry. Elsewhere, there were no significant discoveries, but they decided that they are done with H8 for now and now they would explore shaft 6 to reach Money Pit. Also, they found a triangular structure which later turned out to be a natural rock formation. And they also saw something like a hinge, which could be of a vault. Now, let’s talk more about the next episode!

The show can also be watched online on the History Channel app, where viewers have to provide their TV subscription details to gain access. Additionally, there are numerous online streaming service providers such as Hulu, Roku, Sling where viewers can watch History Channel at the mentioned time to watch The Curse of Oak Island. The following paragraph will contain spoilers from the next episode.

We will have to see whether they get the required permits or not. We know that they will get the permits of course, as the synopsis of the upcoming episode suggests that they will start working again. They would be working on shaft 6, as they think it could lead to Money Pit and the treasure, and they are supposed to find some exciting discoveries.