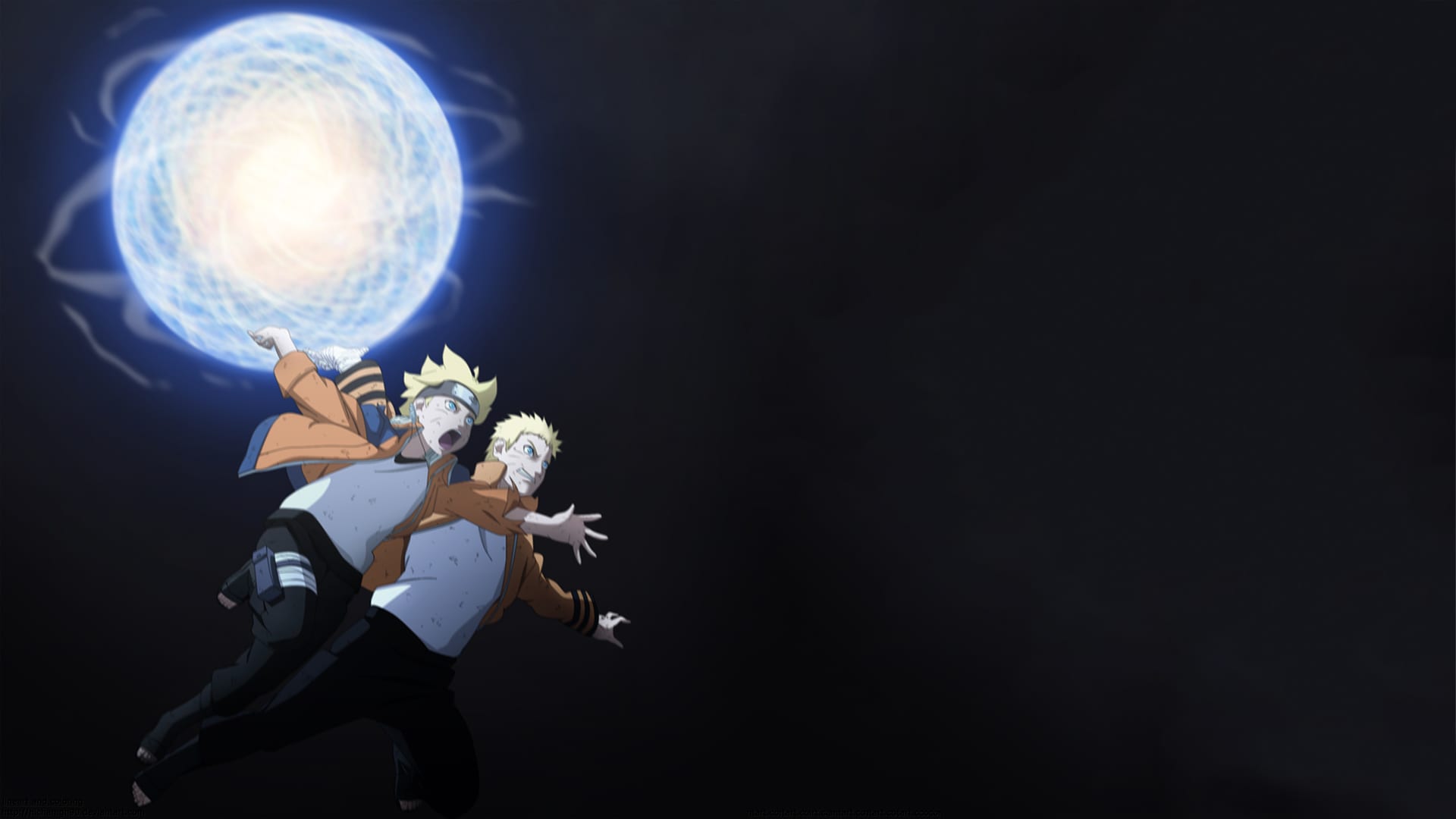 Boruto Chapter 33 is almost upon us now. For those of you who don’t remember, we’re getting a chapter this week. A month’s wait is hard, but it’s over, and I’m very excited at what I hear about the next chapter of Boruto. There also seems to be an early leak this week, and the spoilers have already started coming out.

In this post, we’ll be discussing the chapter in full detail. So, let’s get started! Before we begin, I want to let you all know that this post may contain a bunch of spoilers from the the the manga’s previous chapters. If you don’t want to get spoiled, I suggest that you stop reading the post here. However, if spoilers don’t bother you, we can get started.

So, previously we saw how Naruto was playing with Delta to make her waste more chakra so that he is able to capture her and get information out of her. However, that backfired when Boruto decided to intervene, and he did so at the cost of Himawari being targeted. After that, we got to see Kawaki saving her and Naruto getting angry.

In this chapter, Naruto goes all-in for Delta, and his plan has now changed. He wants to defeat Delta and to do that; he uses a barrage of Rasengan. Not only just any Rasengan, but he uses a Massive-Ultra-Big Rasengan consecutively to defeat her.

Delta tries to absorb this Jutsu, but since the size of the move is so damn great, she cannot do anything but take it head on and is ultimately defeated. Kawaki sees this and gets to respect Naruto more. Meanwhile, we don’t get any information on Koji. It seems he’s still witnessing this from some faraway place.