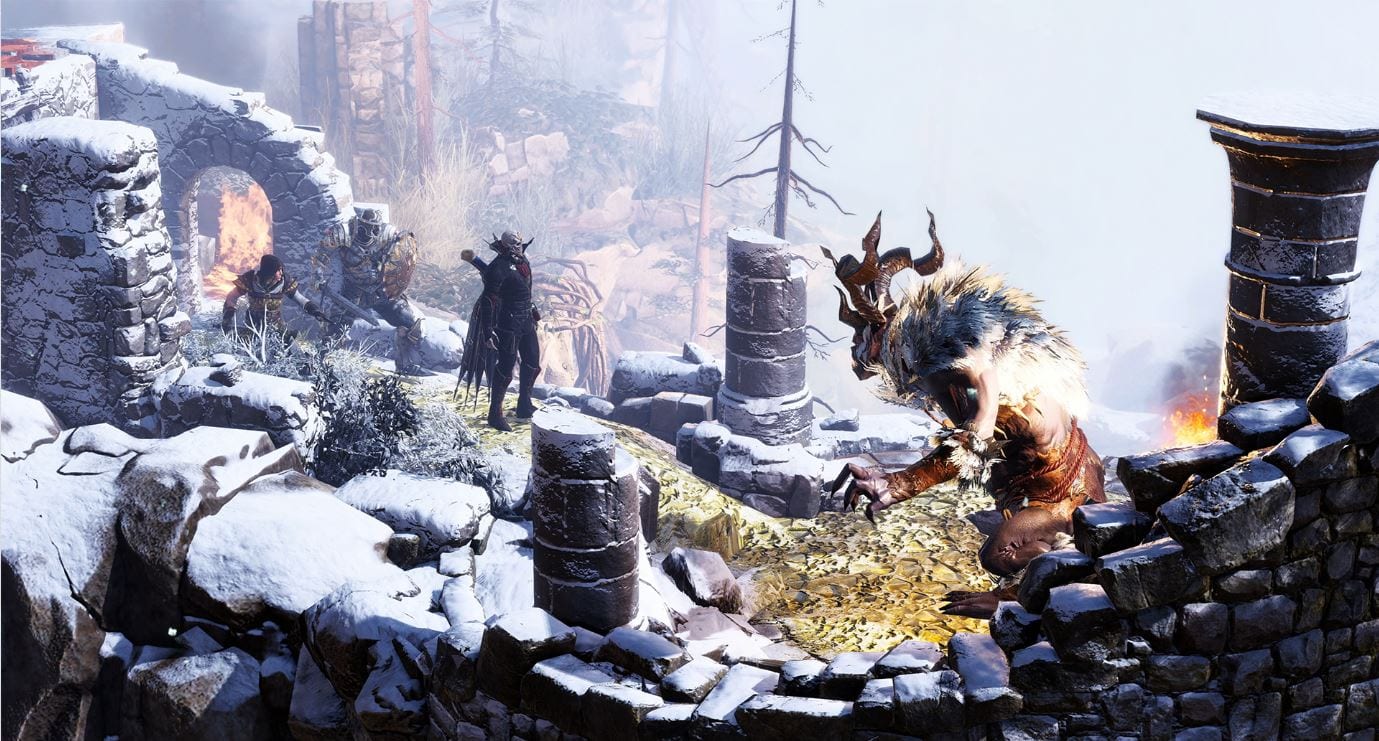 While there is no confirmedfor the game, it is rumored that it will be out sometime later this year. I’m pretty sure that there will be a proper announcement a few weeks or months before the game is released. The platforms for the game aren’t confirmed either so; we will have to wait for more news.

The biggest difference between Fallen Heroes and the rest of the series is that Fallen Heroes is actually a tactical strategy game that has been compared to XCOM. Fallen Heroes will allow you to select from 60 different missions and depart from a home base in order to complete the various tasks. The players will also be able to assign from over 200 character skills. There will also be an array of equipment to choose from just like in the other XCOM games. 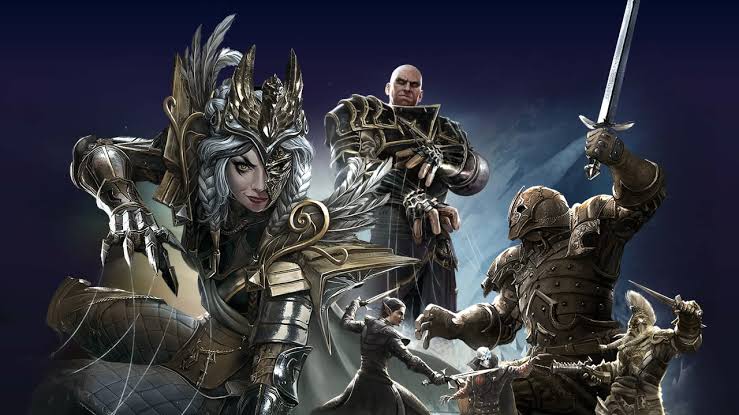 Original Sin 2 provided a more pure RPG experience though. However, this doesn’t make Fallen Heroes any less exciting. This might attract more players to the game.