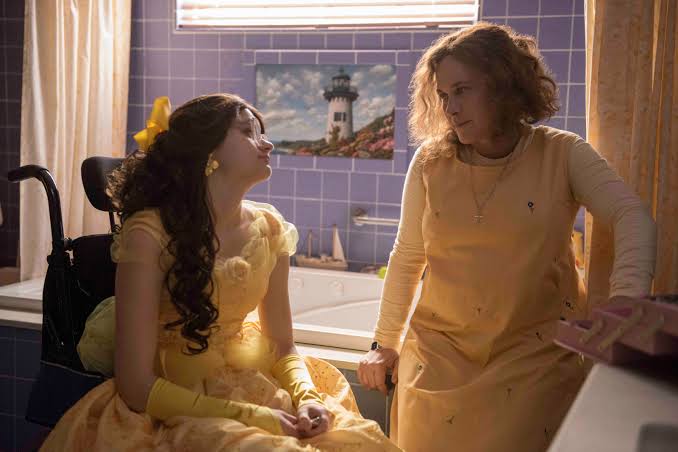 In this post, we are going to talk about The Act episode 4 where to watch, and spoilers. But before that, it would be crucial to know what happened with Gypsy in the previous episode to better understand what might happen in the next episode. Hence, the following paragraph will be full of spoilers from the previous episode. So those who have not watched it should skip the next paragraph to avoid spoilers.

The last episode had a lot of things to point out, and I believe that the actual story begins now. Dee Dee used to have all the control over Gypsy but Gypsy finally started a rebellion and she got to know about the lies her mother was telling her. When both of them went to Belle, she found a perfect guy as per her belief and even left her house to marry him. However, Dee Dee again interfered and told that guy that her daughter is 14. But Gypsy knows that she is at least 19, which might raise a lot of questions ahead! Now, let’s talk more about the next episode.

The show is now three episodes deep into its very first season, and the fourth episode is supposed to release this week. The fourth episode of The Act will be dropped on 3 April 2019. The show releases new episodes every Thursday on Hulu, at 9 PM. The next episode is titled ‘Stay Inside.’

The show is exclusively available on Hulu, so fans better have their subscription in check to keep watching new episodes. The next episode will be even more interesting, as Dee Dee will have to do more efforts to keep Gypsy in control. Also, Gypsy will start thinking out of the box her mother made, as she could not believe everything her mother affirms. After that kiss in the last episode, Gypsy will be attracted towards sex, and she will keep leaning towards men.