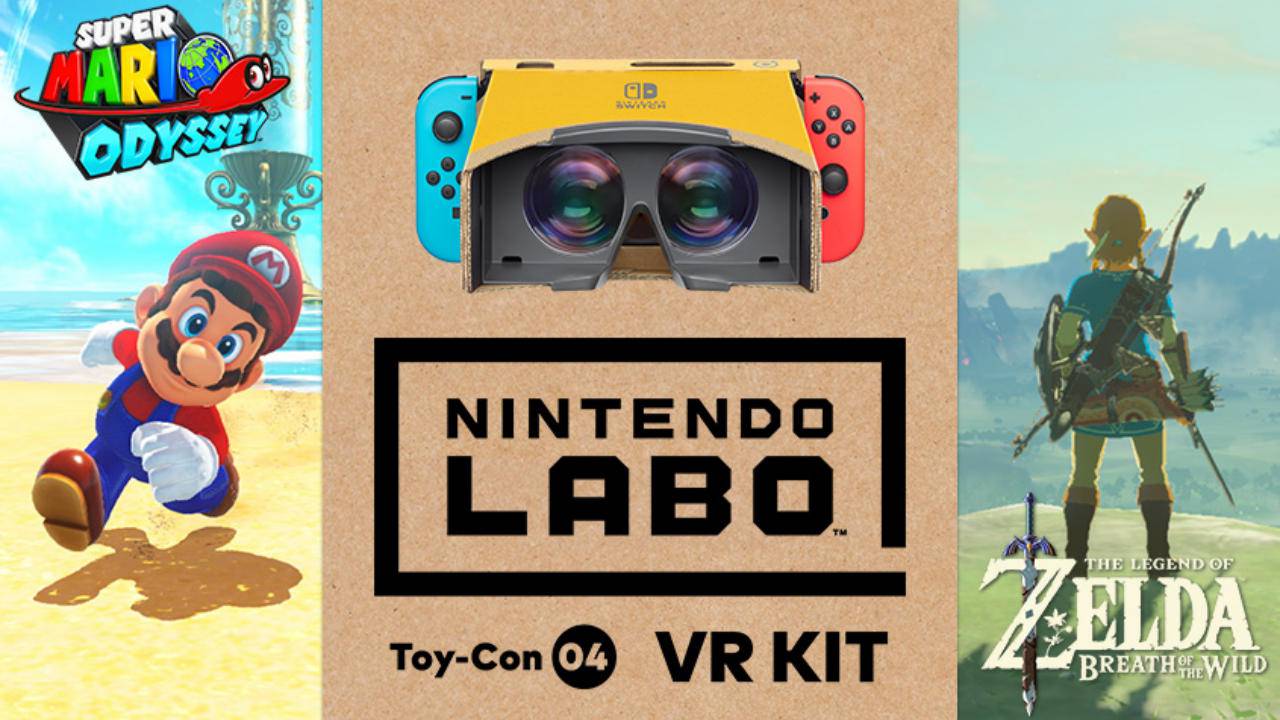 Nintendo released made an announcement that was welcomed by the fans. In the announcement, it was revealed that two of Nintendo’s most adored games Super Mario Odyssey and The Legend of Zelda: Breath of the Wild would be getting virtual reality support. They would get the support via Labo VR.

On their website, Nintendo had a post promoting the Nintendo Labo kit. The kit has a programmings tool that allows you to create your own VR games and experiences. The post reads, “Feel your creations come to life as you and your family blast through an alien invasion, create 3D works of art, dive into an oceanic photo safari, soar atop a bird, and go wherever else your imagination takes you.” 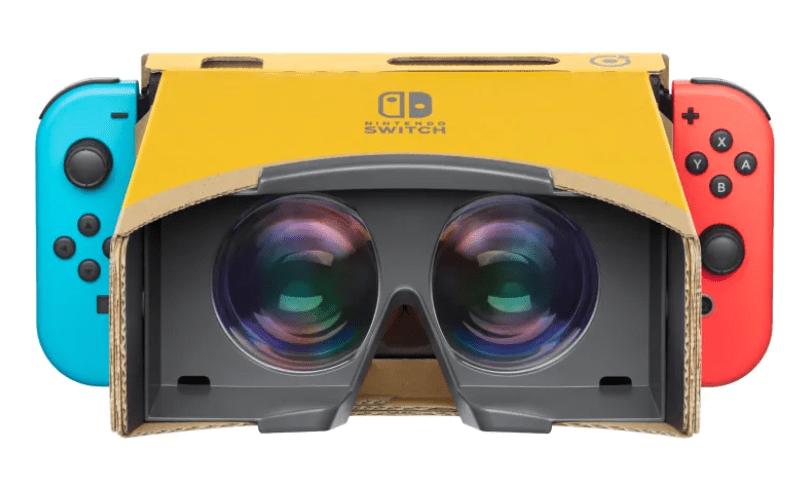 I’m pretty confident that the announcement would have made a lot of fans happy. VR gaming is growing, and this is another massive step in the right direction. Zelda: Breath of the Wild won tons of awards when it was released. Nintendo made the correct call by making it available for VR.