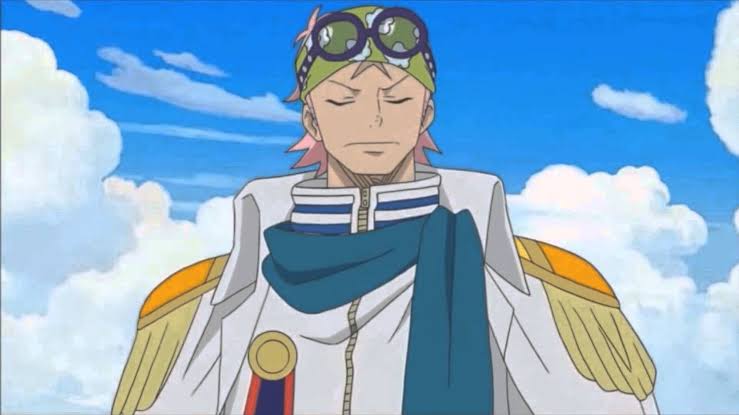 The One Piece anime has finally entered the Reverie arc, but the pacing isn’t as good as the fans expected. This is only natural though. Oda is taking lots of breaks (that are important to maintain his health), and at the same time, the anime is catching up to the manga. The pacing has to be slowed down much more than the one would like.

In the previous episode, we got a lot of filler and half of Chapter 903. This did anger lots of fans, but again, they’re just sacrificing the less important episodes for the more important ones. The remaining half of Chapter 903 will be animated in the upcoming episode, and we’ll be discussing that in this post down below.

Before we begin, I want to let you all know that this post contains legit spoilers from One Piece Episode 879. In this post, you’re likely to run into stuff that you wouldn’t want to know if you don’t like spoilers. If you hate being spoiled, I suggest that you stop reading the post here. However, if spoilers don’t bother you, we can get started. Also, note that we did not create the spoilers or leaked them. They’re available all over the internet.

One Piece Episode 879 is going to give us the reaction of the rest of the world to Luffy’s bounty. We didn’t see Shanks react properly to the news, so hopefully, there will be more of him in the next episode.

At the same time, the other Yonko will also react to this news. Meanwhile, Koby will enter the scene as he’s escorting the Kings to the Reverie. He’ll be amazed by Luffy’s news too. I’m also interested to know how far he’s come strength-wise, and hopefully, he’ll prove that to us soon enough in One Piece Episode 879.