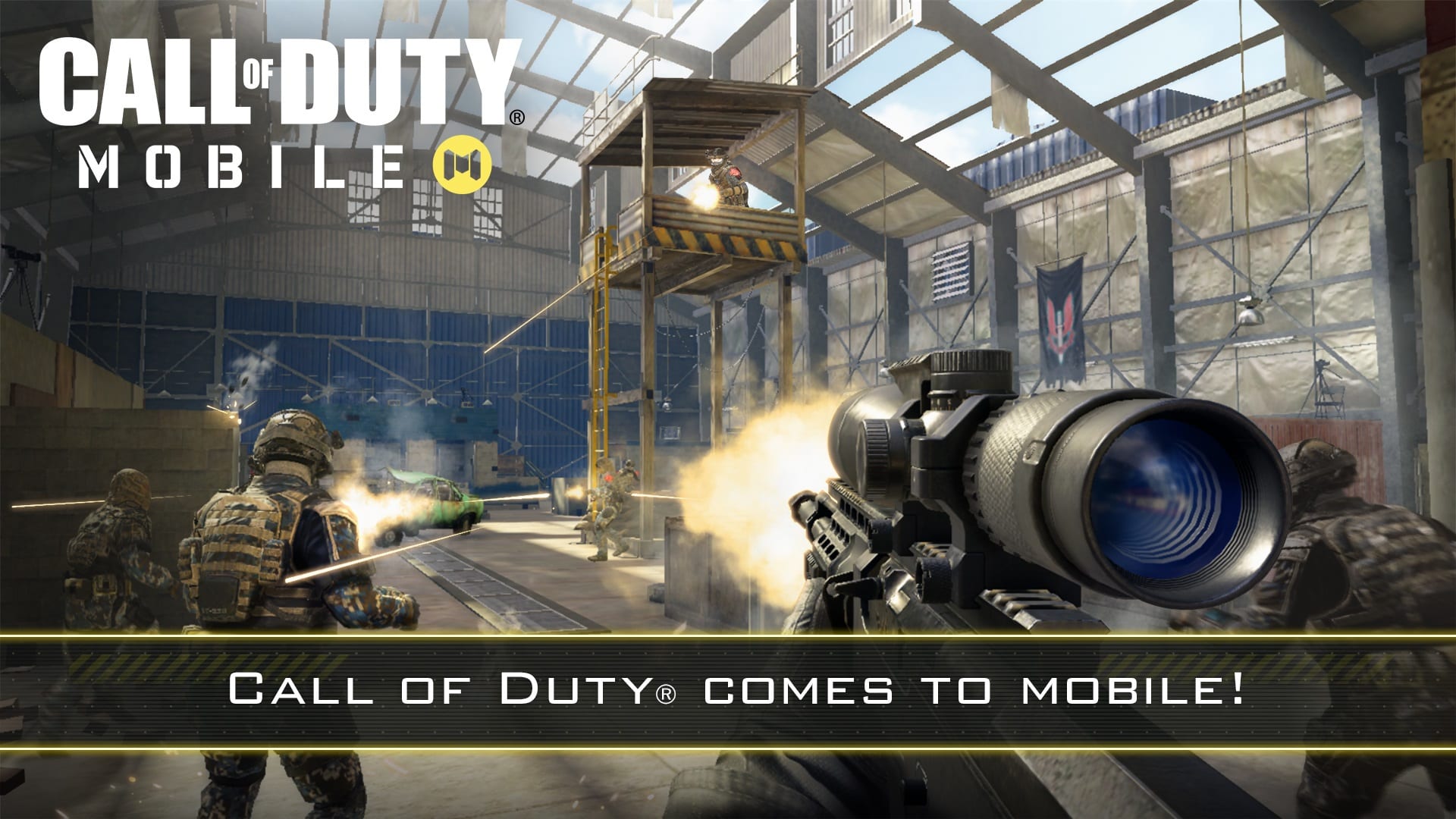 About a month ago, Activision and Tencent made the big announcement of bringing Call Of Duty to our mobile phones. This was followed by Garena’s announcement that Call Of Duty Mobile would be coming out in South Asia and Taiwan. The Garena announcement didn’t just stop at that; they released a bunch of promotional images in this regard. Some of the features that would be available in the mobile version of Call Of Duty were also released.

These screenshots included loadouts, demonstration of how you can pick your equipment and your player character. You may pick your characters from Modern Warfare and Black Ops subseries. These are the only major differences that one could think of while looking at the SS provided by Call Of Garena. The rest of the game looks just the same IMO.

Call Of Duty Mobile is a multiplayer mode game that will be quite similar to Call Of Duty PC and console counterparts. The modes include Team Deathmatch, and on maps like Nuketown and Hijacked. Right now one thing that you can do is, you can sign up for beta access on Call Of Duty’s website.

Garena didn’t specify when Call Of Duty mobile should be out and how. We’ll update you as soon as we hear from Garena.