The projects come by King Records and will have Idea Factory helping them with the character designs. Yuichiro Momose will be working as their scriptwriter and this project will consist of 18 voice actors for the cast revealed. Check out the official PV released below:

The broadcast is scheduled to start from July 2020 in Japan on Tokyo Mx, BS11, Tochigi TV, and other local channels. The OP theme has been released already that will see the anime run for its first season. Let us look at the latest official announcement regarding the premiere date and time below:

When Is Hypnosis Mic update?

Hypnosis Mic -Division Rap Battle- Rhyme Anima will be released in July 2020. The anime is slated for Summer 2020 anime lists and so far the exact update is not yet officially confirmed. 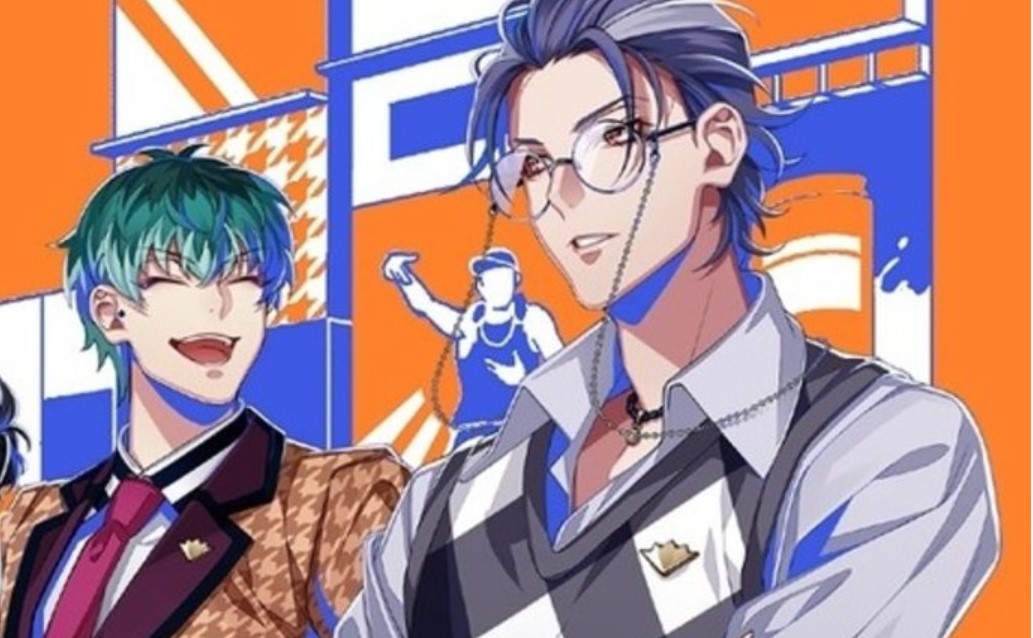 That is all the latest update we have about Hypnosis Mic -Division Rap Battle- Rhyme Anima updates so far. Note that as soon as more news is revealed we will be bringing you the latest updates right away. So make sure to regularly look for new content on our website.

Women have taken over and are ruling politics after a war has happened and now in the Chuo war, they have banned and destroyed all weapons. This led to the development of rap battles that men use to fight each other through hypnosis mics. The Mics can be used to affect people’s sympathetic nerves and influence their thought processes. But a legendary rap group, The Dirty Dawg, has split up into four groups that now represent a division of Tokyo in Japan. They engage in territorial battles using words and the Hypnosis Mics.