Dr. Stone Manga will be going on another one-week break just when it will be returning with a new chapter release for this week. Dr. Stone Chapter 149 will be released this weekend and there won’t be a new chapter release for Dr. Stone next week. In this post, w will be sharing with you the latest developments about Dr stone Chapter 149 the latest developments in the manga so far as Chapter 148 approaches. Take a look at the latest news we have below. 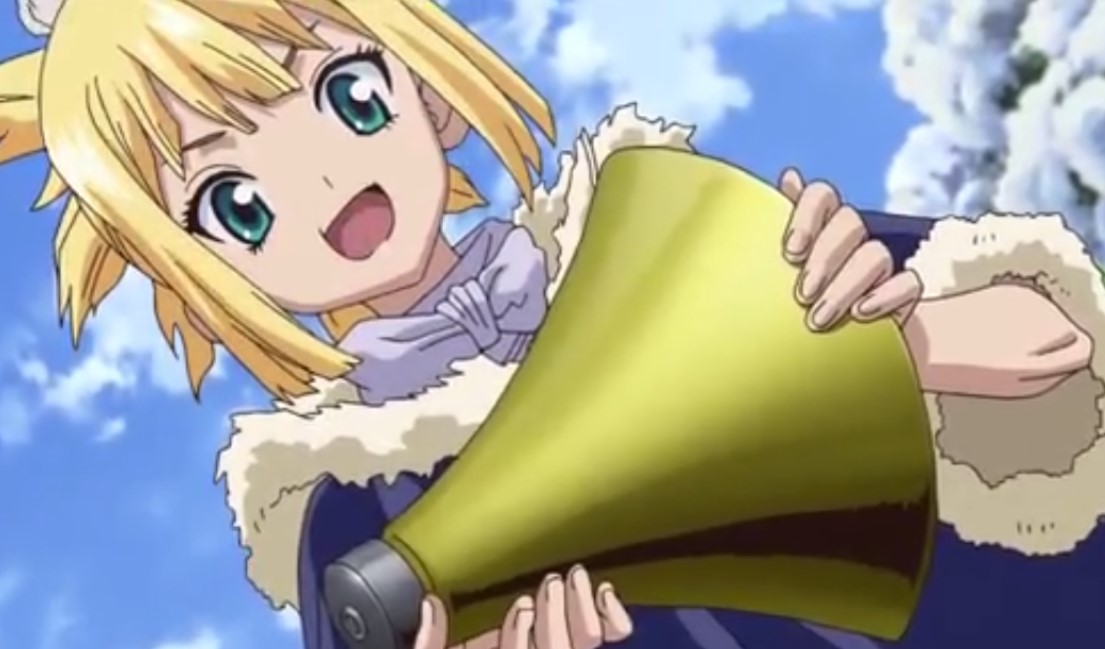 When Is Dr. Stone Chapter 149 update?

The spoilers for Dr. Stone Chapter 148 are not yet released as of now. We will bring you updates as soon as we get them as they are usually released 2-3 days before new chapters. So, make sure to regularly visit our site for the latest updates.

Sherlock Season 5:Delayed, Details and All We Know So Far