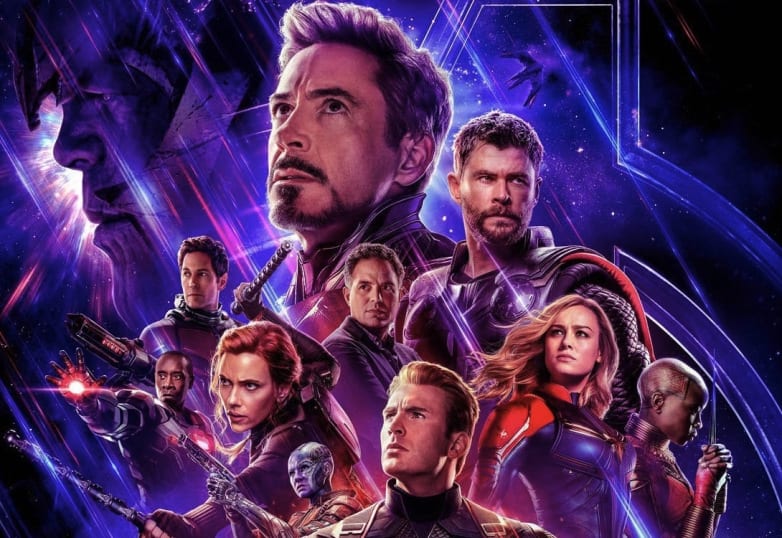 Avengers Endgame has caused a huge stir in the world. It has been breaking records left, right and center. The movie has been lauded by the critics and the fans as well. The movie marks the end of Phase Three of MCU. It was the 22nd MCU movie. After the huge success of the movie, the fans are intrigued what will happen now that the movie is over. So, here is a list of villains who might have a major role to play in the upcoming movies:

The level of destruction that Thanos caused was unreal. The first name that probably comes to mind is Galactus. Galactus has been a cosmic-level of a villain in the comics. Before his transformation, he was known as Galan. He is the sole survivor of the universe preceding the Big Bang of the main universe of the MCU. Galan was infused with cosmic energies, and he came out as Galactus. He constantly destroys planets to meet his needs.

Kang the Conqueror is a genius. He is from the 31st century, and he discovers time travel technology. So, he moves from one place to another to establish his own rule. He is blessed with a very high intellect, and he has a lot of enhanced powers. Kang the Conqueror also can effortlessly travel through time.

Annihilus is another cosmic-scale threat that can rival Thanos. Annihilus is an insectoid ruler of the Negative Zone, an antimatter universe. Annihilus has a lot of strength, invulnerability to a lot of kinds of injury, flight, and most importantly weapons like the Cosmic Control Rod and Quantum Bands.

The Celestials are very powerful, and they are among the oldest beings in the Marvel Universe. They were introduced in Thor: The Dark World and then they were expanded upon with Guardians of the Galaxy Vol. 2. Celestials are godlike with power on the same scale as Galactus and Oden. They can create pocket universes and move planets at will.

Victor von Doom is the genius monarch of the fictional nation Latveria. He might be a human but, his intellect isn’t normal. He has created power-amplifying armor along with Doombots. He has also gained control over magic.