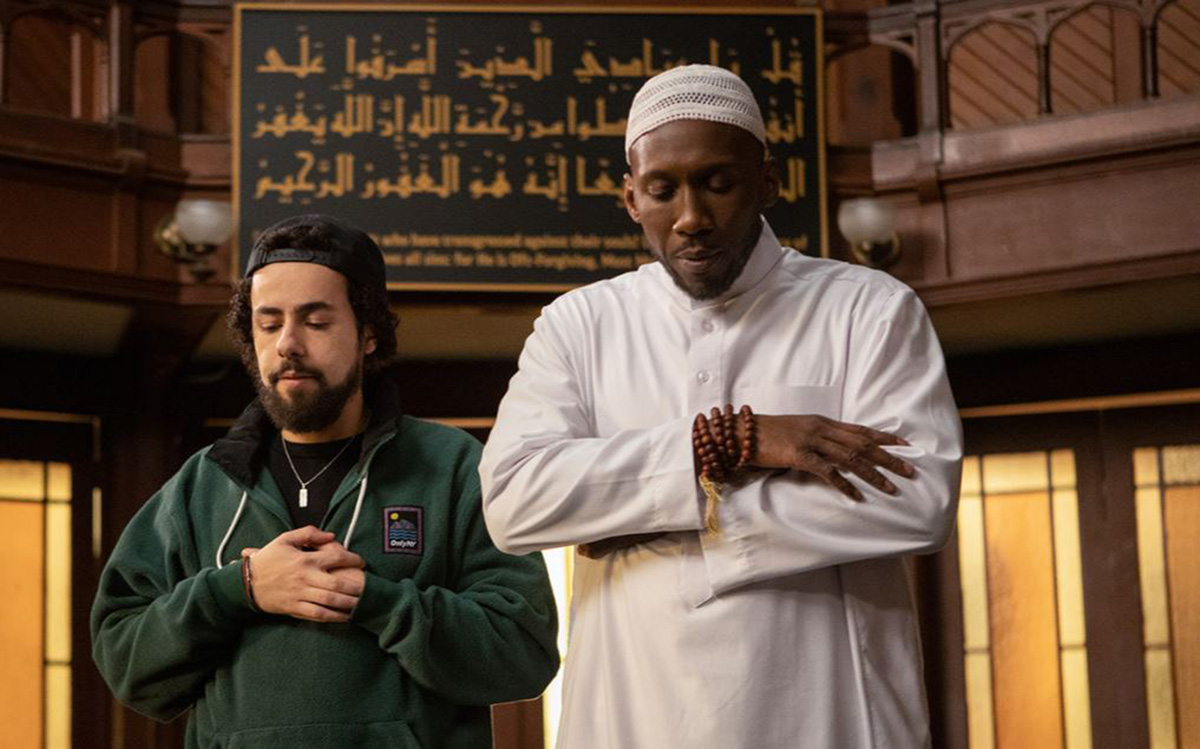 The American comedy-drama web TV series, Ramy will be returning with its upcoming second season, and fans of the show are extremely excited to see what the upcoming season has in store for them. A lot of new rumors and speculations about Ramy Season 2 are surfacing up, and we have gathered all the recent updates and information regarding the show, so here is everything you need to know about the upcoming Ramy Season 2.

According to the latest rumors and speculations, the upcoming Ramy Season 2 will be stronger than ever and full of ‘irrelevant’ comedy, that will keep the fans glued to their screens throughout the season. Created by Ryan Welch, Ramy Youssef, and Ari Katcher, the show made its official debut back in April 2019, and it was widely appreciated by the audiences and the critics who praised the portrayal of the American Muslims contradicting with the common portrayal in western entertainment. 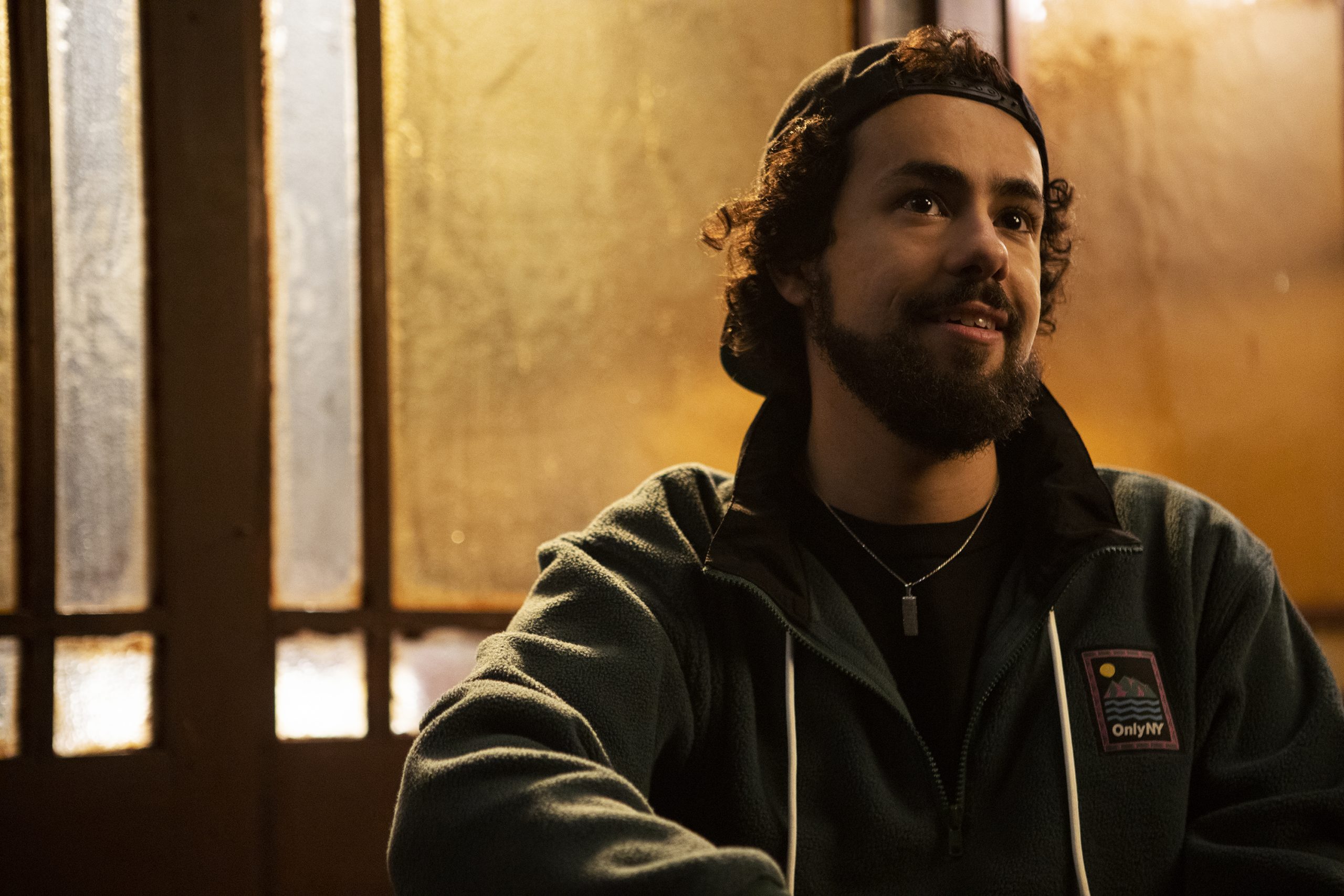 Ramy Season 1 received a very high approval rating of 96%, and with a strong overall score of 8.43 from Rotten Tomatoes, it was evident that the show will get a green light for the second season, and luckily for fans, in May, Hulu announced the order of Ramy Season 2. Considering the performance of season 12, the expectation from season 2 is very high, and it will be interesting to see if the show maintains its momentum or not.

Ramy follows the story of a first-generation American Muslim living in the politically divided neighborhood of New Jersey, who is on a spiritual journey. His realizations are eye-opening as the struggles faced by him due to the differences in the opinion of the Egyptian community and the current generation are far beyond his imagination, which is sure to test even the mightiest of characters. 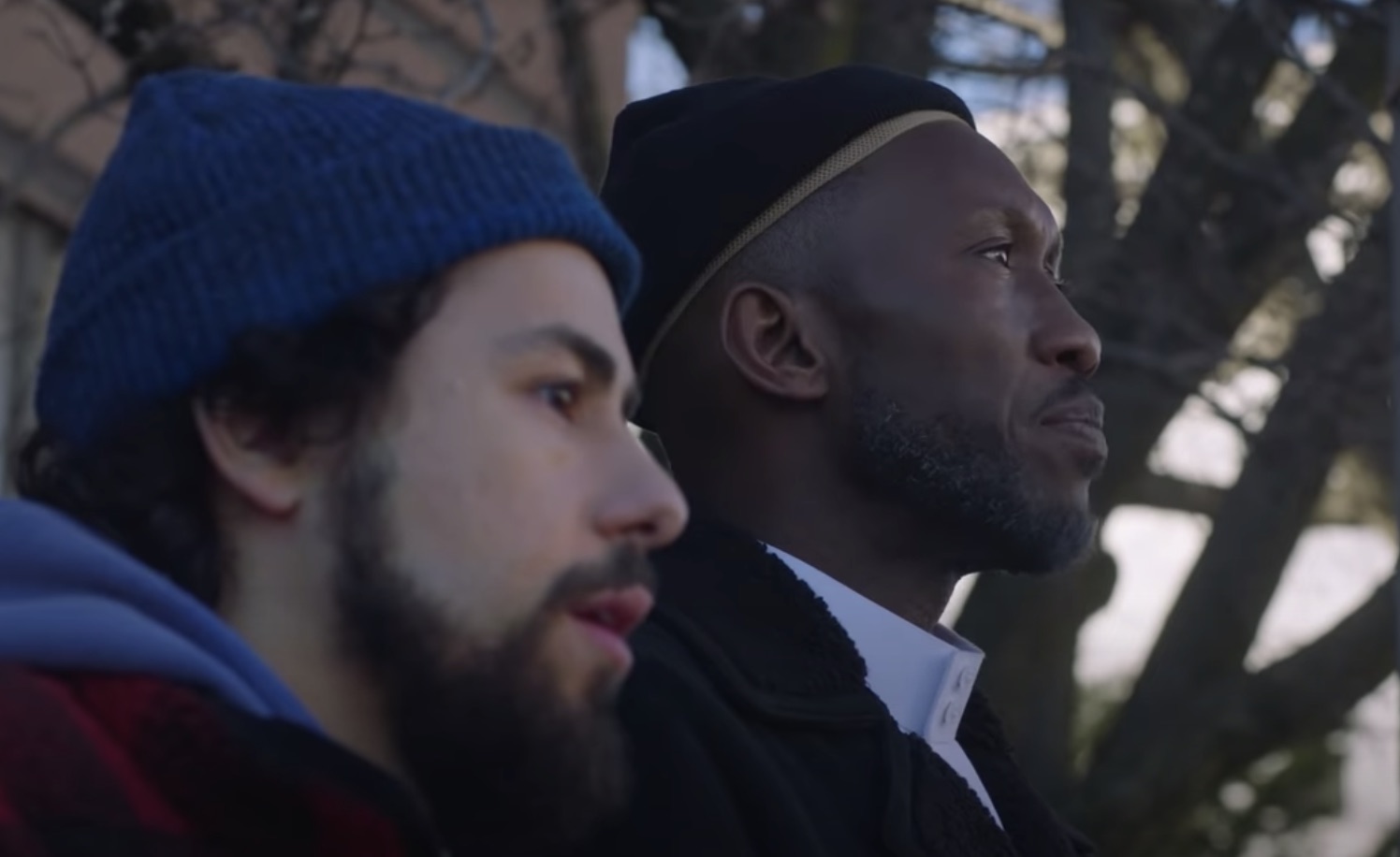 The official plot of Ramy Season 2 is kept under wraps, however, rumors suggest that it will explore more of beliefs and the identities of the American Muslims intertwined with the topics of global concerns of the present era. The different perspectives and individual responses to the key issues of the current timeline will be something to look forward to in season 2.

Mahershala Ali will be the newest face to join the show, and his presence will be enough to drive the story to a more concrete direction. The Golden Globe award winner, Ramy Youssef assured that Mahershala Ali would have a very important role in season 2, and it will be just as heartfelt as the previous season.

Recently, a trailer for Ramy Season 2 was released, and you can check it here.

How many episodes are there in Ramy Season 2?

Ramy Season 2 will feature 10 new episodes which are as follows:

Who is in the Cast of Ramy Season 2?

The cast for the upcoming Ramy Season 2 might include:

When is Ramy Season 2 update?