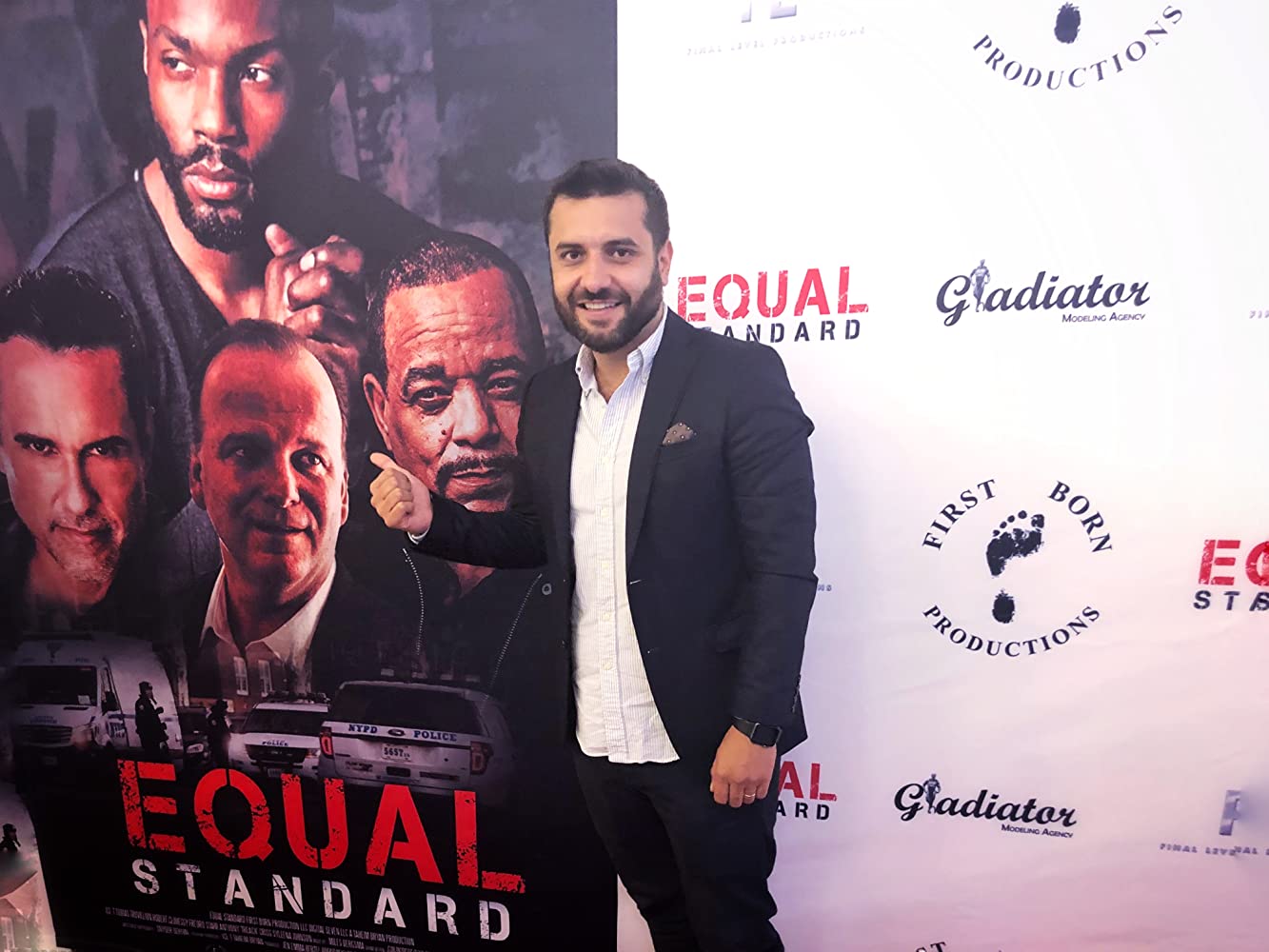 The American fictional drama film, Equal Standard will be releasing soon, and fans are extremely excited to see what the upcoming drama will put on the table. A lot of new rumors and new details about the film have surfaced up, and to save you the trouble, we have gathered all the recent updates and information regarding the movie, so here is everything you need to know about the upcoming Equal Standard. 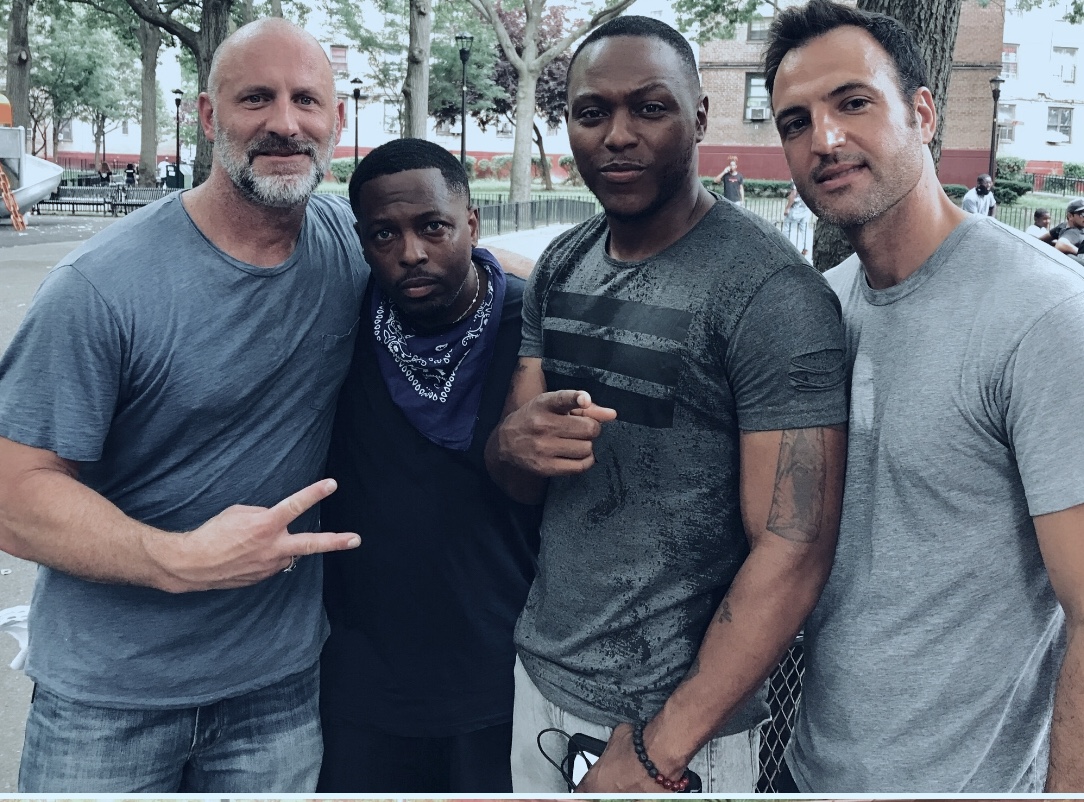 The movie stars Maurice Benard, the same person who plays the character of an intense mob boss in ABC’s soap opera General Hospital, and according to the latest updates, the upcoming Equal Standard will be extremely entertaining as fans will get to see Maurice in a whole new avatar, which is a huge shift from his earlier performances, so fans are looking forward to seeing in him action again.

Equal Standard will be one of the films that will be released as a Video on Demand in May, and many other films are also adopting this approach amidst the current Corovavirus pandemic which also created some tension between the theatre owners and the production company, however, that’s a different point of discussion. According to the official notes, Equal Standard is directed by Brendan Kyle Cochrane while the script was provided by Taheim Bryan. 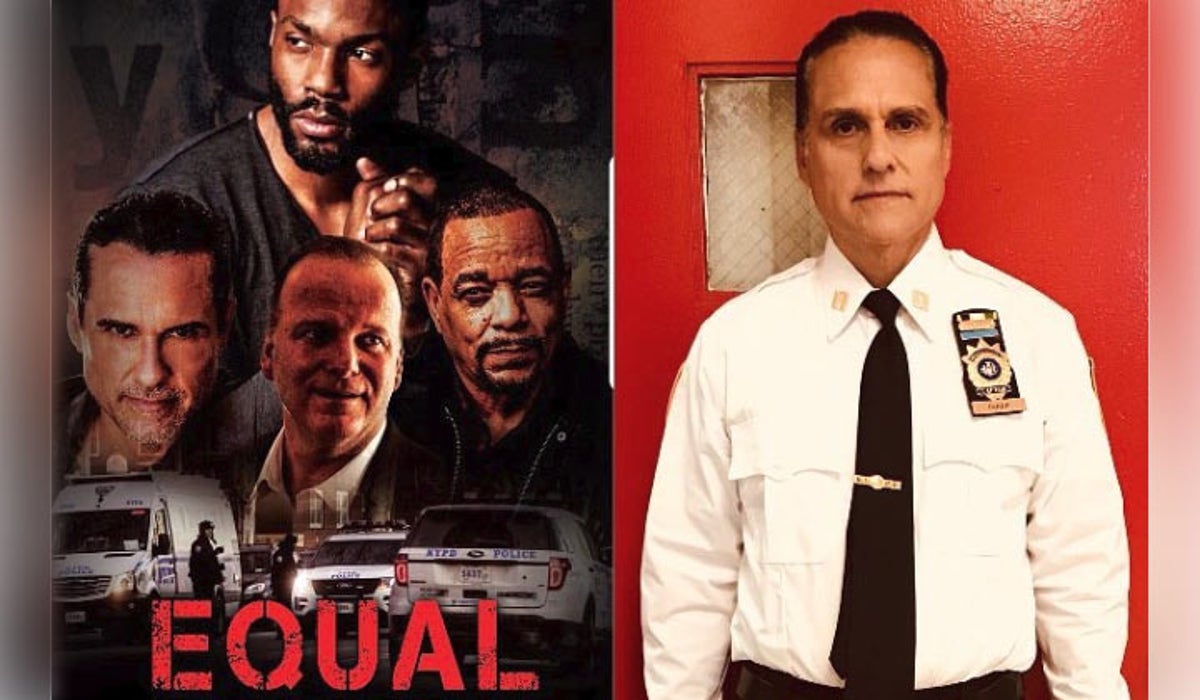 The intense film centers around the horrifying incident that took place in New York City after the shooting of an unarmed black man by the New York Police Department. The films focus on the racial differences and the problems caused because of preconceived notions, as it will follow the story of the NYPD detective Chris Jones, a black-officer who was mistaken for a thug and shot by his own department. The story is very strong and will make the fans aware of the wrongs that happen because of racial differences, and other social attributes that come into play. The official synopsis reads “New York City police officers lives collide in interweaving stories of race, rank, loss, and betrayal.”

A trailer for the movie was released recently, and you can watch it here to get an idea about the upcoming film.

Who is in the Cast of Equal Standard?

The cast for the upcoming Equal Standard includes:

When is Equal Standard update?