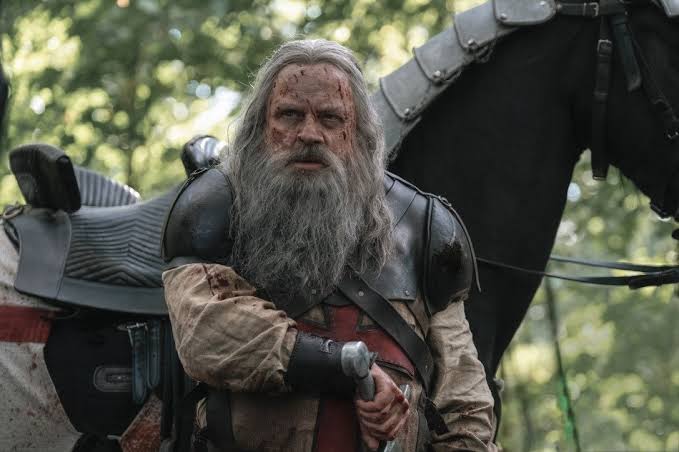 Now that we know King Philip can do anything to make himself happy, he has even managed to turn Kelton on his side to prove that he is doing what Templars deserve. He brutally killed the Grandmaster so he can do anything. It would be interesting to see how this season ends, and whether he kills all the Templars or not.

The eighth episode of the second season will conclude the season. Hence, there will not be a ninth episode in this season. But, we are going to have more about the story hopefully. While we are still not informed whether History will be producing another season of the show or not, however, it is highly possible that the story will continue, as it has not been canceled either.

Such a story needs a proper ending, so they will not just discontinue such a story, as they will a season to the writer to complete the story. This is not the season where it concludes so there will be more in my opinion. If the show gets renewed, the next season might not release in this year. Most probably, it will be pushed to the first quarter of 2020, if they manage to keep everything on the schedule. The next season might have eight episodes, same as the current season.